We don’t have castles in Australia so I was really excited to see a real castle when I went to Europe. After seeing a photo of Kreuzenstien Castle while researching day trips from Vienna I knew I had to see it in person – it did not disappoint!

Like straight out of a fairytale… moat and all! 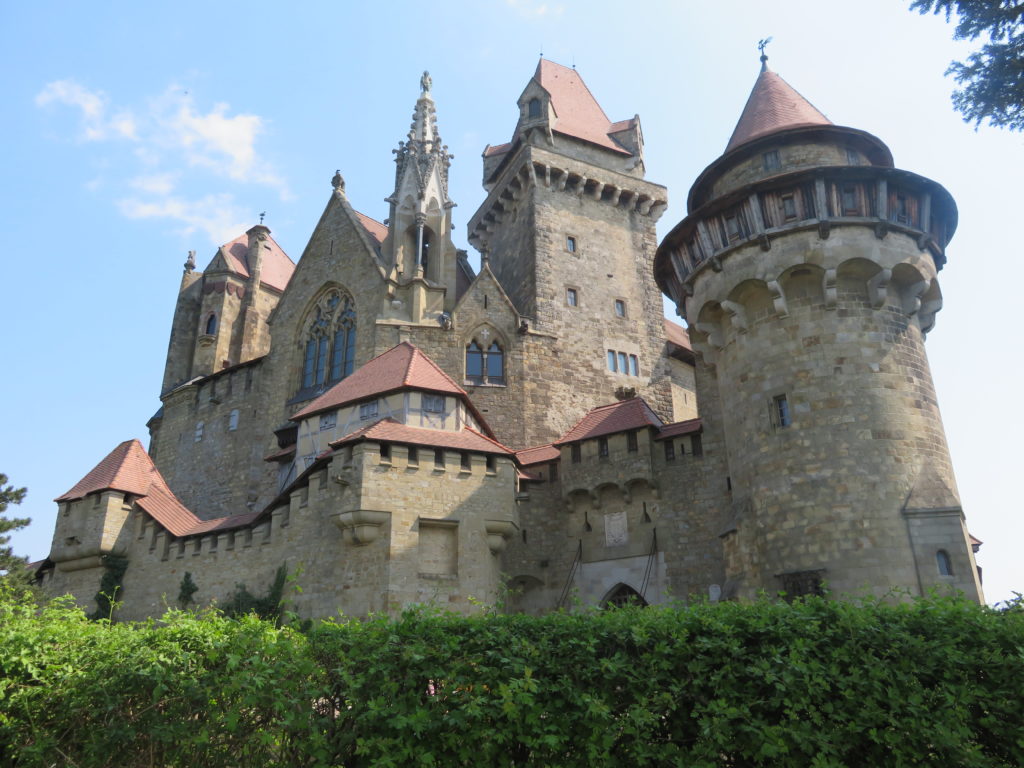 Unfortunately photos weren’t allowed inside the actual castle… however how cute is the courtyard?! 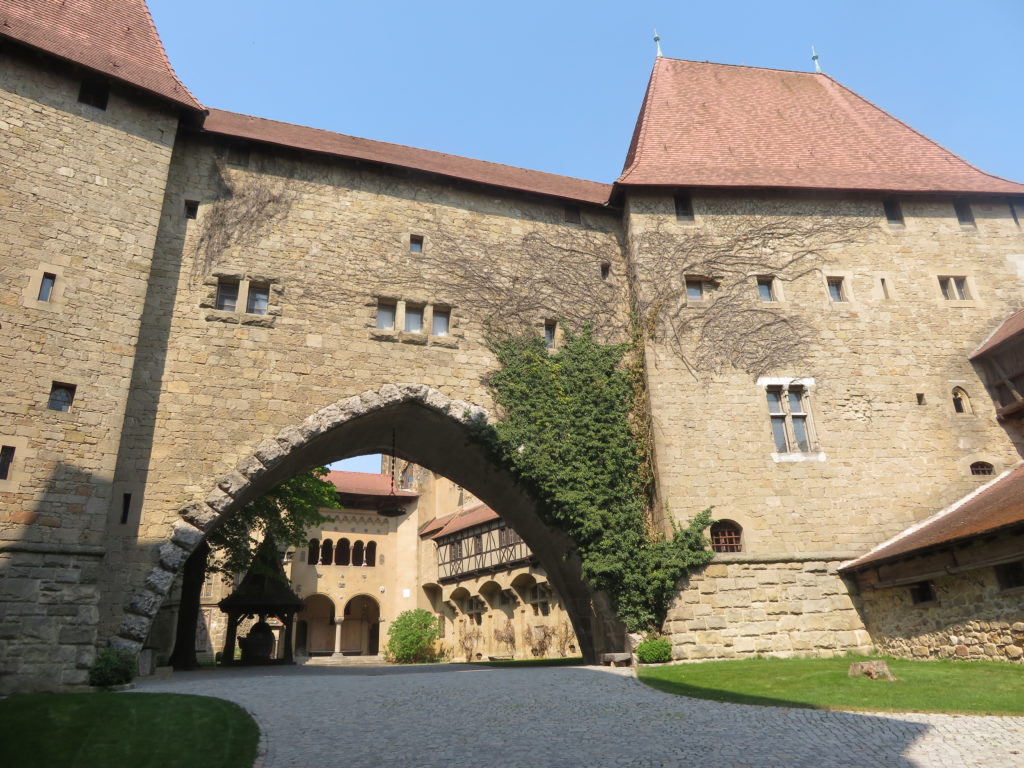 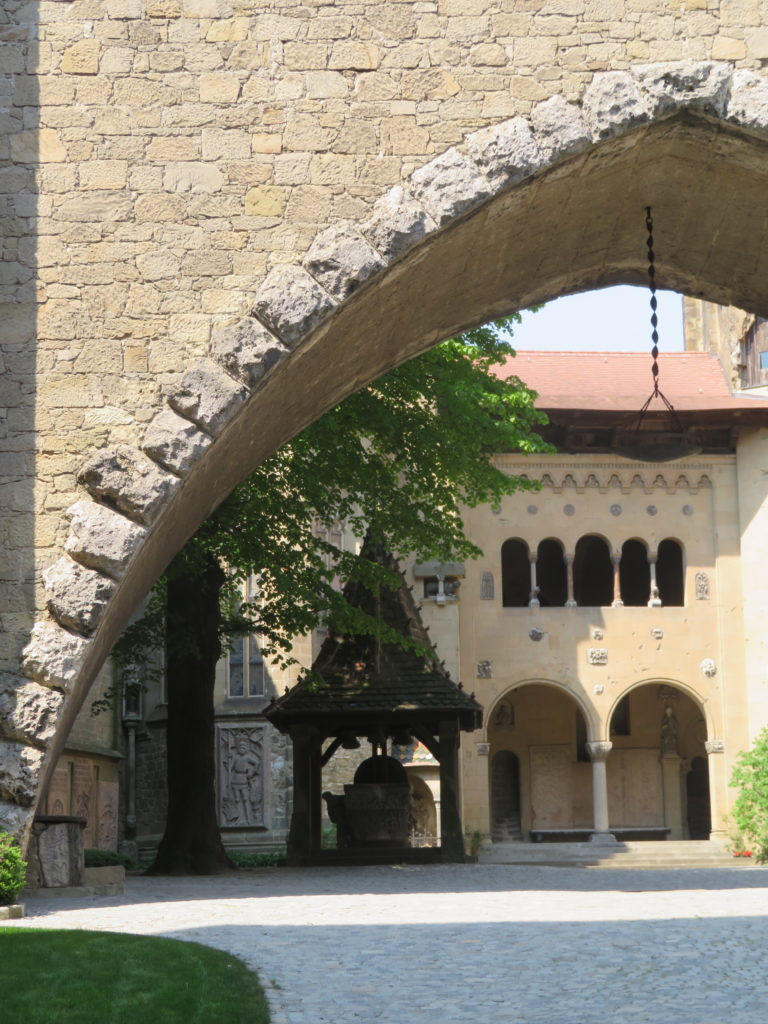 I think I liked this castle so much because everything inside was setup with the original furnishings and close to how it apparently looked back when it was lived in. Plus you got to go downstairs to the kitchens, see the armour rooms, bedroom etc. 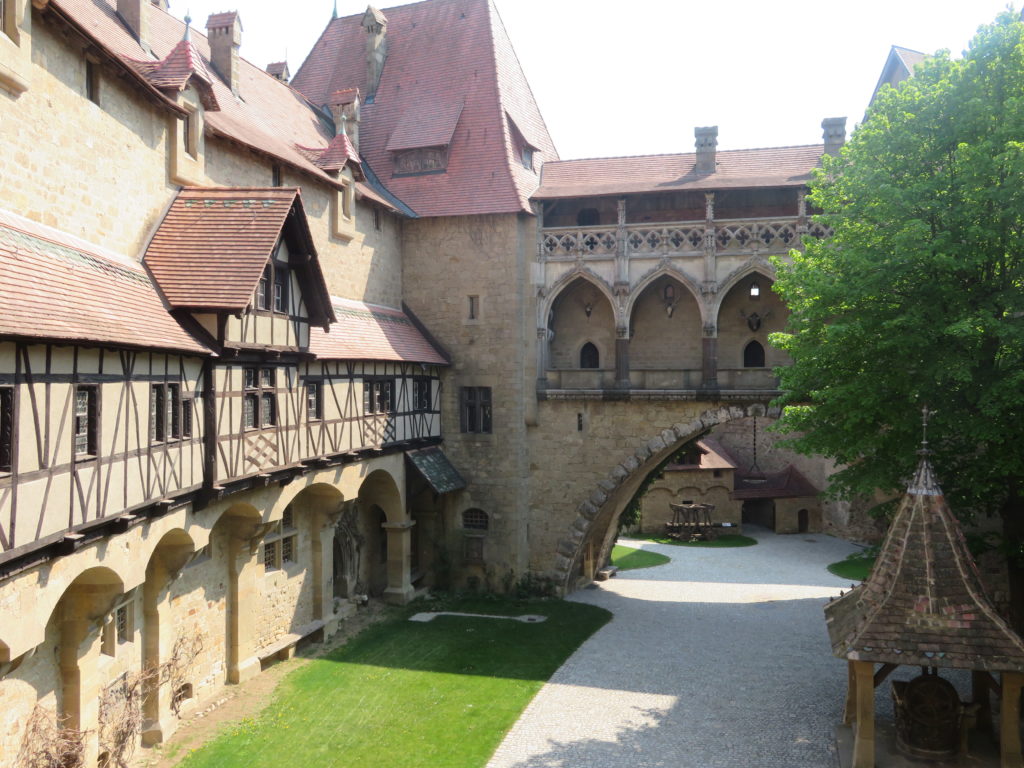 I don’t speak any German so I was rather nervous about getting the train. Sunday also wasn’t the best idea as no one was manning the ticket booths at the train station. After not being able to figure out how to get the instructions on the ticket machine to appear in English and all the stations looking like the same word (German words are way too long!) I eventually figured out how to buy a ticket… half an hour later. 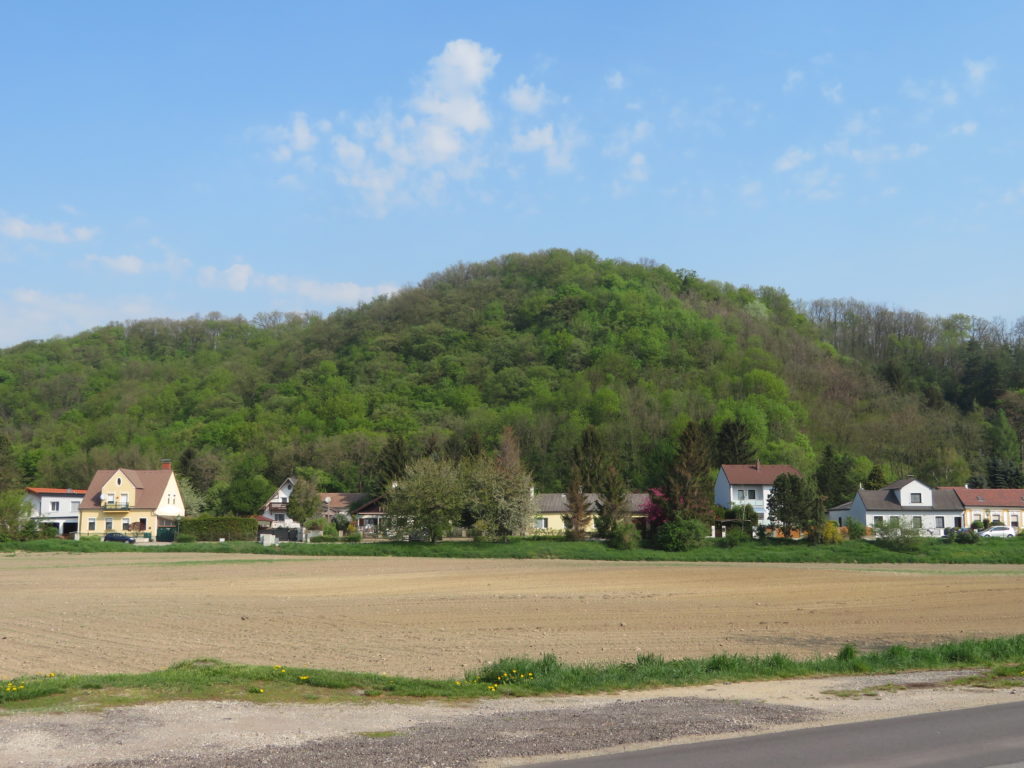 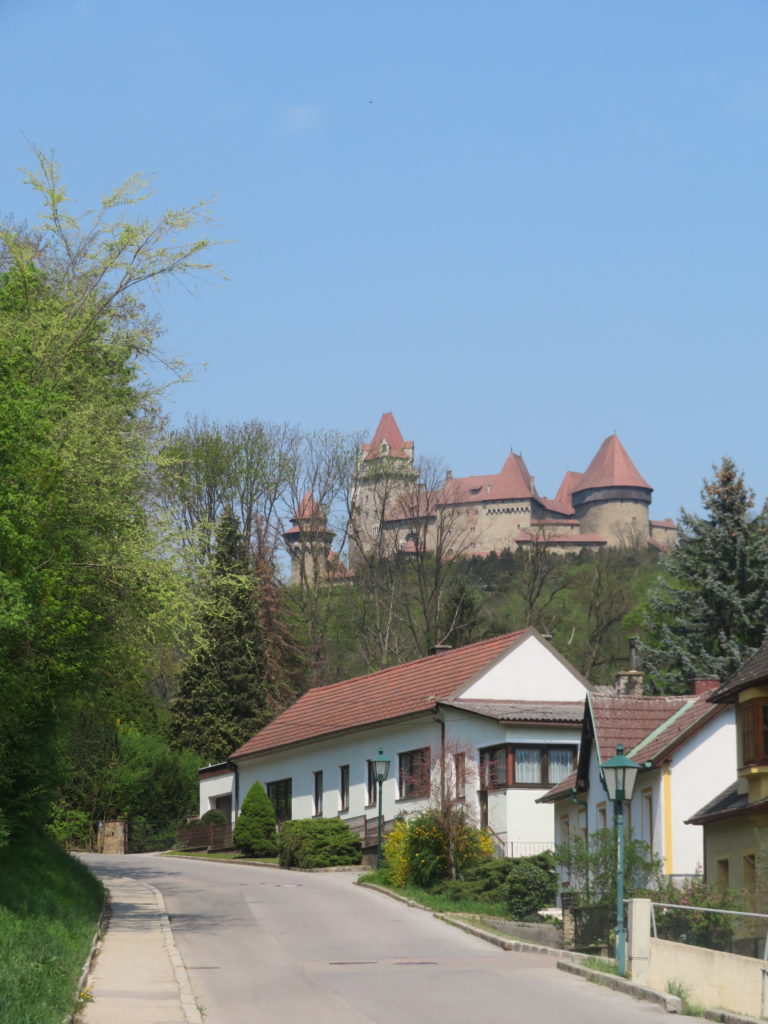 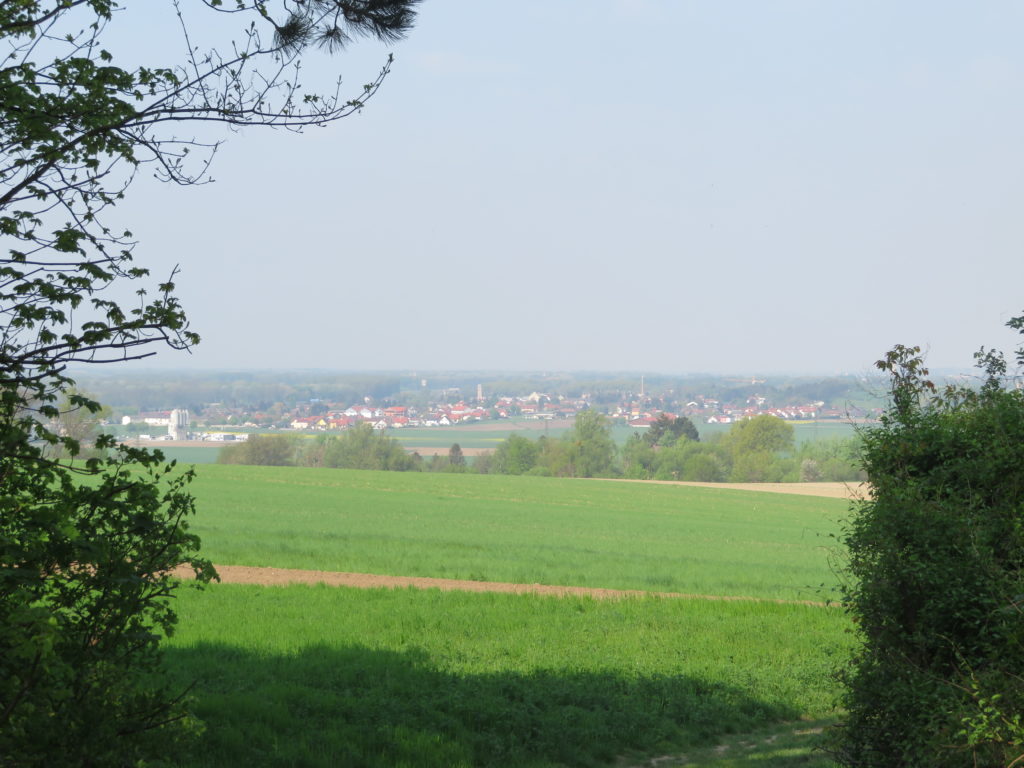 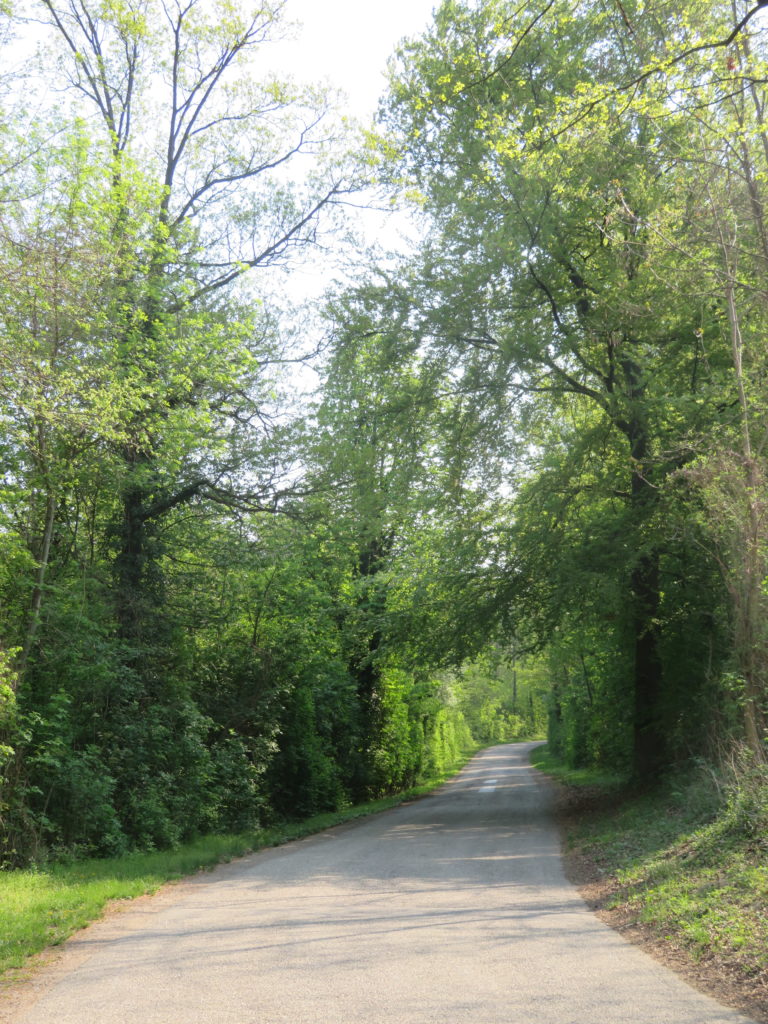 And then you’re at the castle! 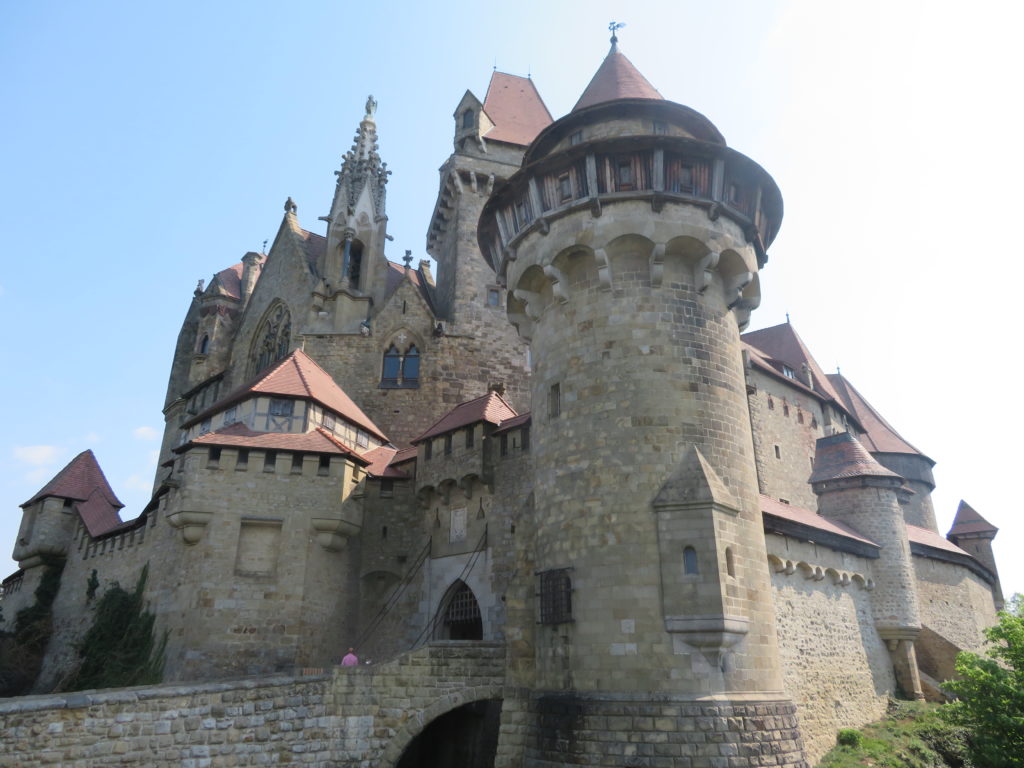 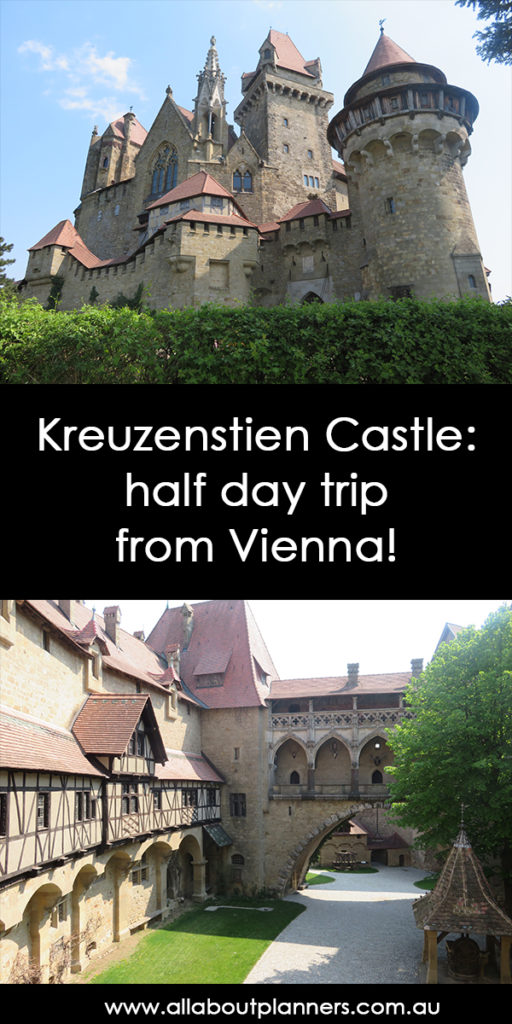