Following 1 day in Cradle Mountain I drove to the Northern end of Tasmania and stopped at Burnie, Penguin, Devonport, before heading down the taste trail, ducking across to Georgetown and then down to Launceston via the Tamar Valley. If you’re exploring northern Tasmania, here are some things that are not to be missed!

Launceston is quite small – half a day to 1 day is enough to see the highlights: 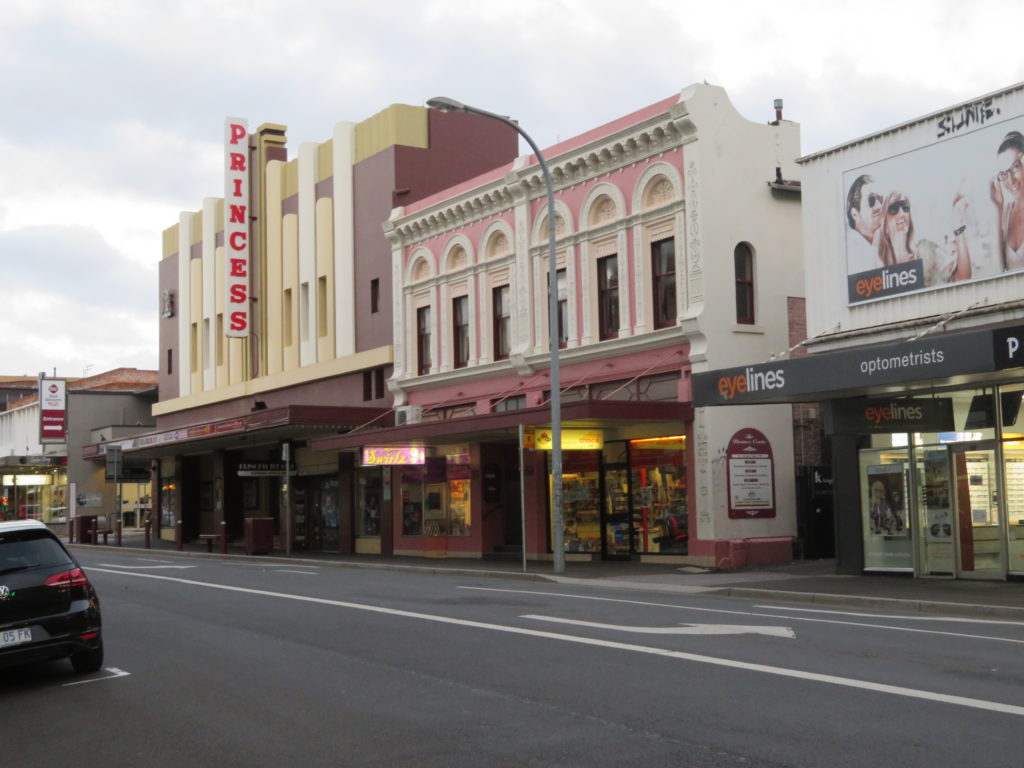 I only spent an hour and a half at Cataract Gorge although if you do the long walking trails you could spend half a day there.

Warning: paid parking only and minimum EFTPOS was $2 so keep some change on you. 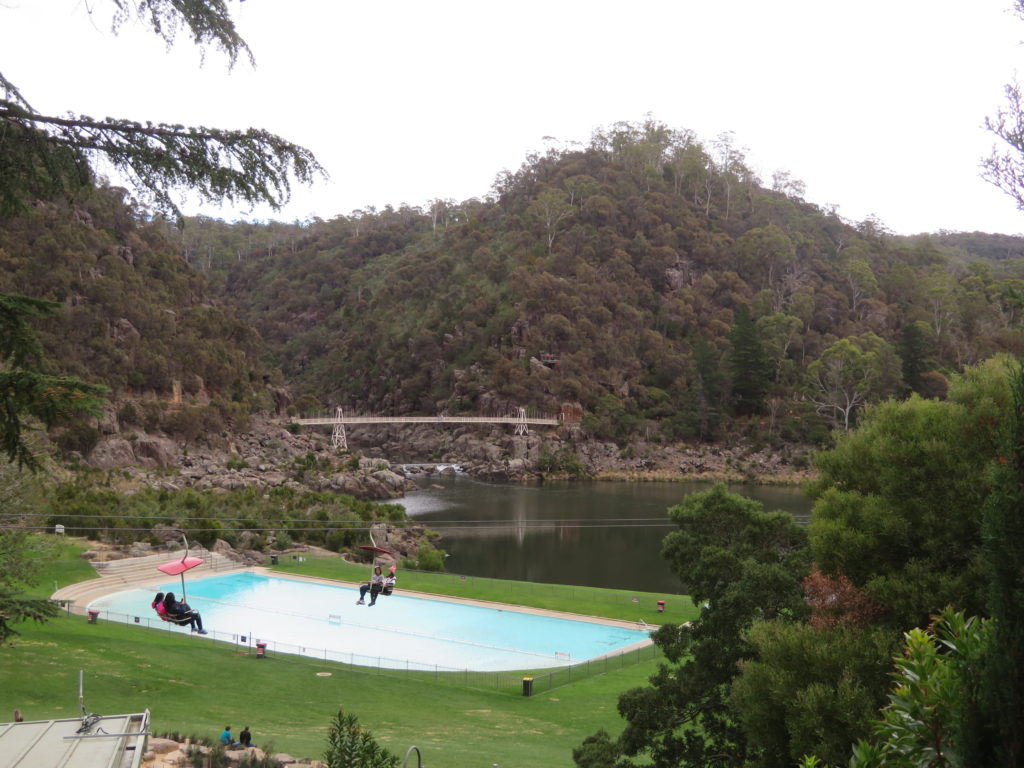 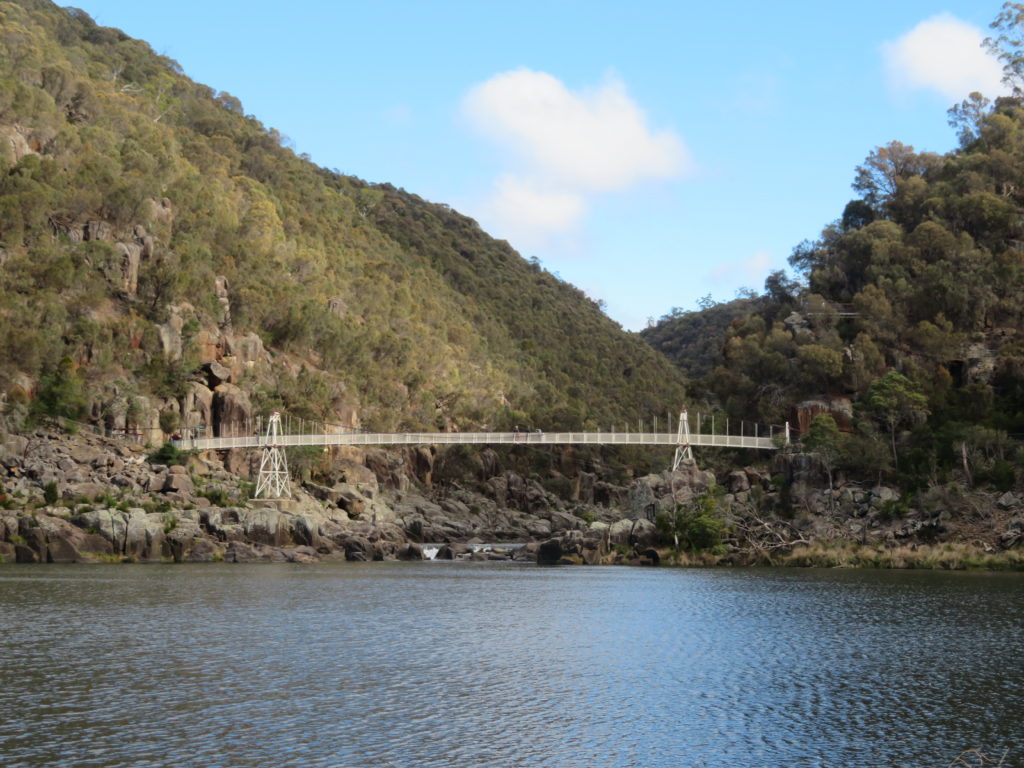 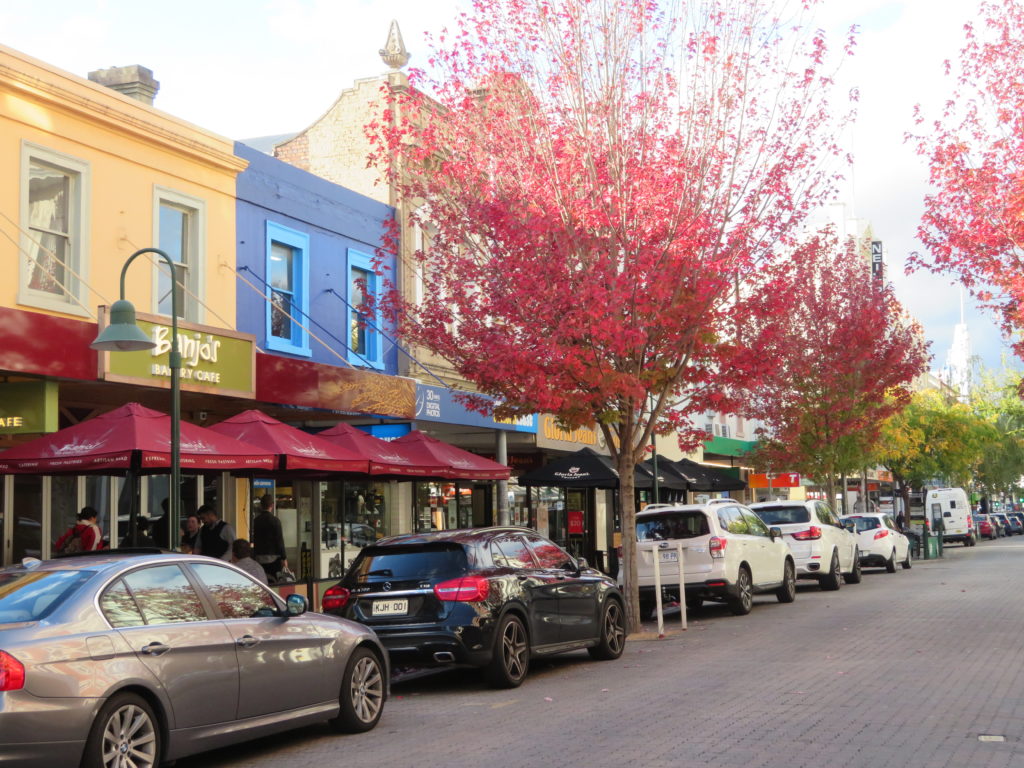 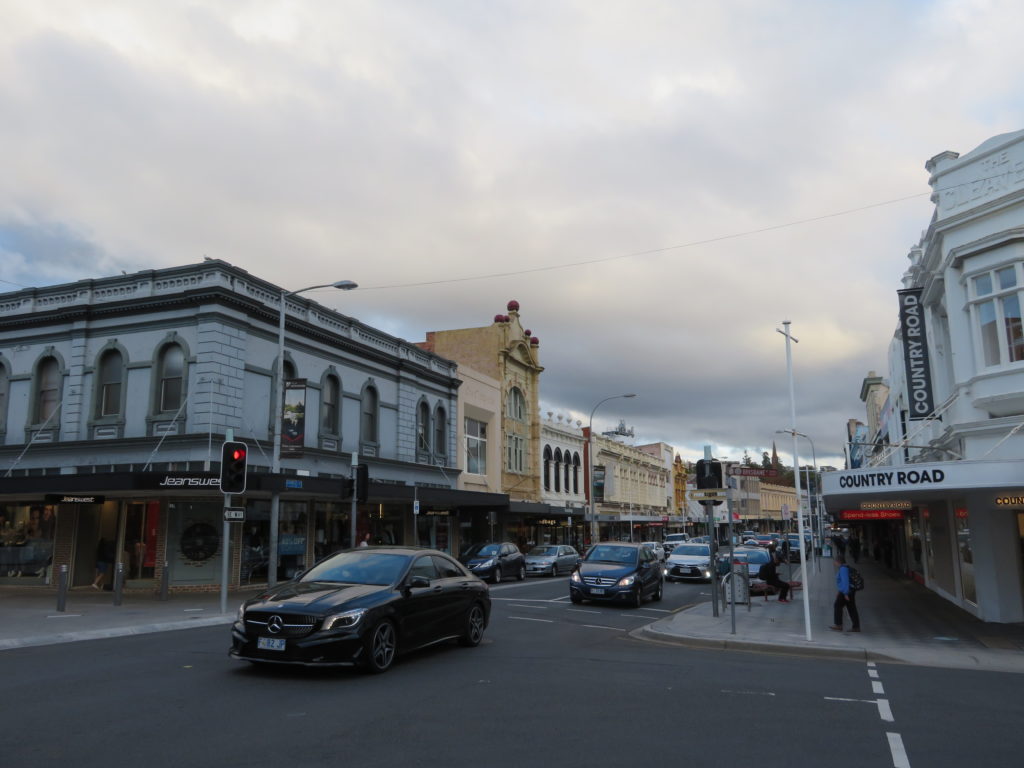 After one of my favorite travel bloggers (Brooke from World of Wanderlust) announced they were opening up a dessert house in Launceston a few years ago, it has always been on my list! While it’s pricey it didn’t disappoint. There were plenty of things on the menu that I would’ve gone back there multiple times to try everything if I’d had enough time. 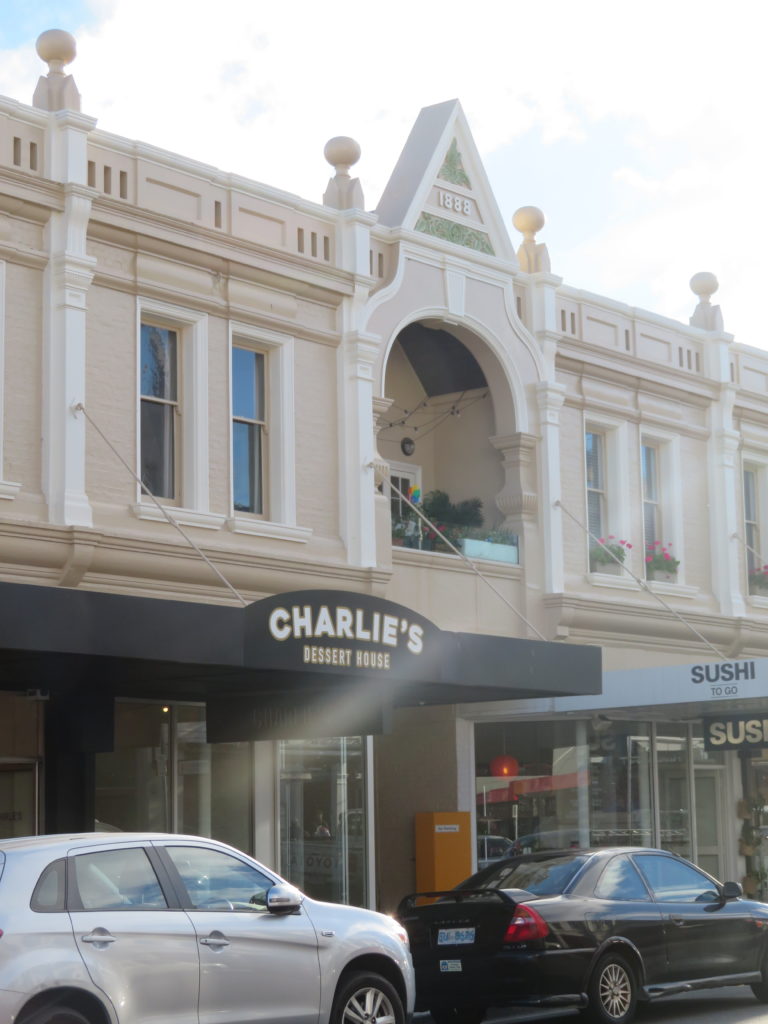 We ordered the skillet Brownie & the Nutella Sundae. I liked the Brownie the best and have been on the search for a mini skillet pan like this ever since so I can replicate this dessert back home! 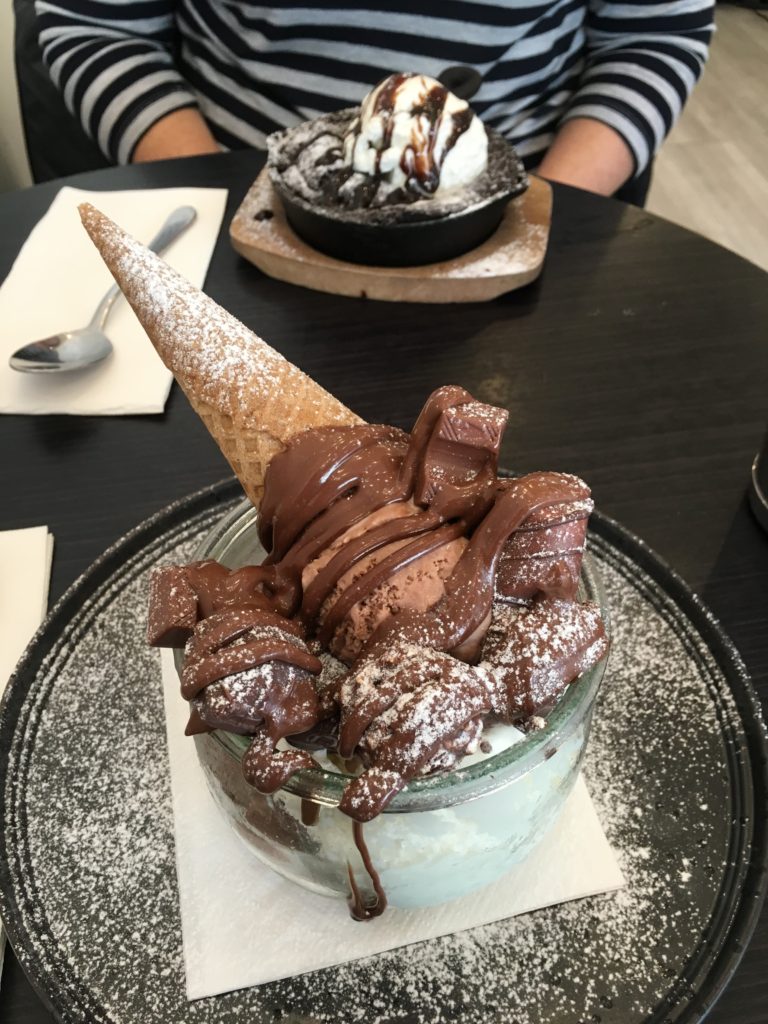 I stayed at the Best Western Plus. I found their listing on Booking.com to be misleading – it said there was parking included with the booking. They conveniently told me after I booked that I’d actually have to pay extra for that parking (there’s a public carpark at the back of the building). When I arrived I questioned it, they told me it’s paid but that they would waive the parking fee for me.

Apart from that, the location was very central and the rooms were fine. Just keep the parking situation in mind if you have a hire car. I visited over peak time (Easter) and was able to get a park at the back (although the carpark was full at night). There are other carparks nearby if it fills up, you’d just need to offload your suitcases before parking. 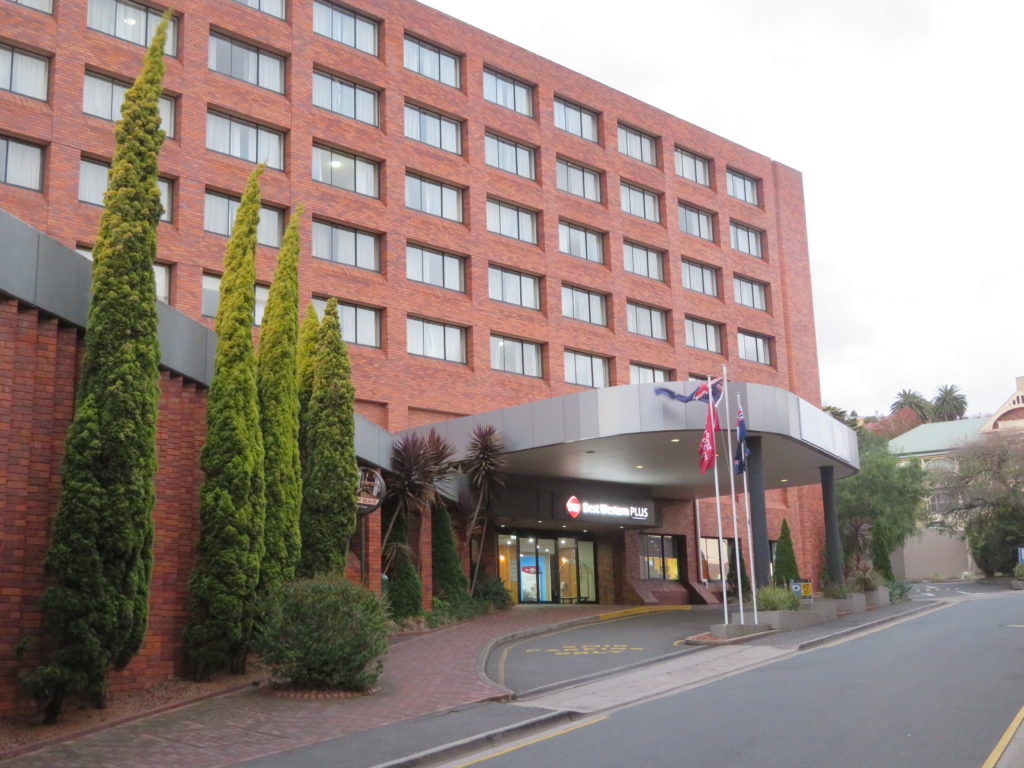 From Launceston you have a few options:

As such Launceston makes a good place to start & end your route or base yourself if you prefer to do day trips.

North Tasmania things to see & do

I was pressed for time (started the day in Cradle Mountain, 1.5 hours drive from Burnie), so Burnie was a quick drive through. If you’re also pressed for time there’s one thing you must do – the Upper Burnie Lookout: 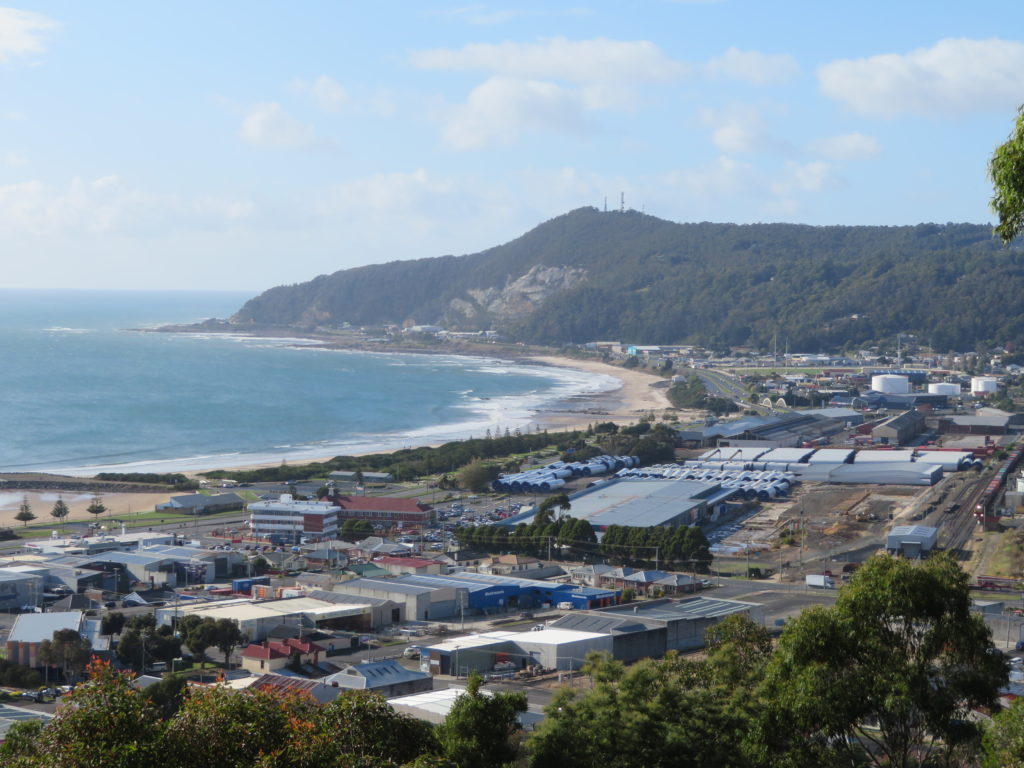 Penguin is a tiny town that doesn’t have much except for a giant penguin statue and a really good bakery! 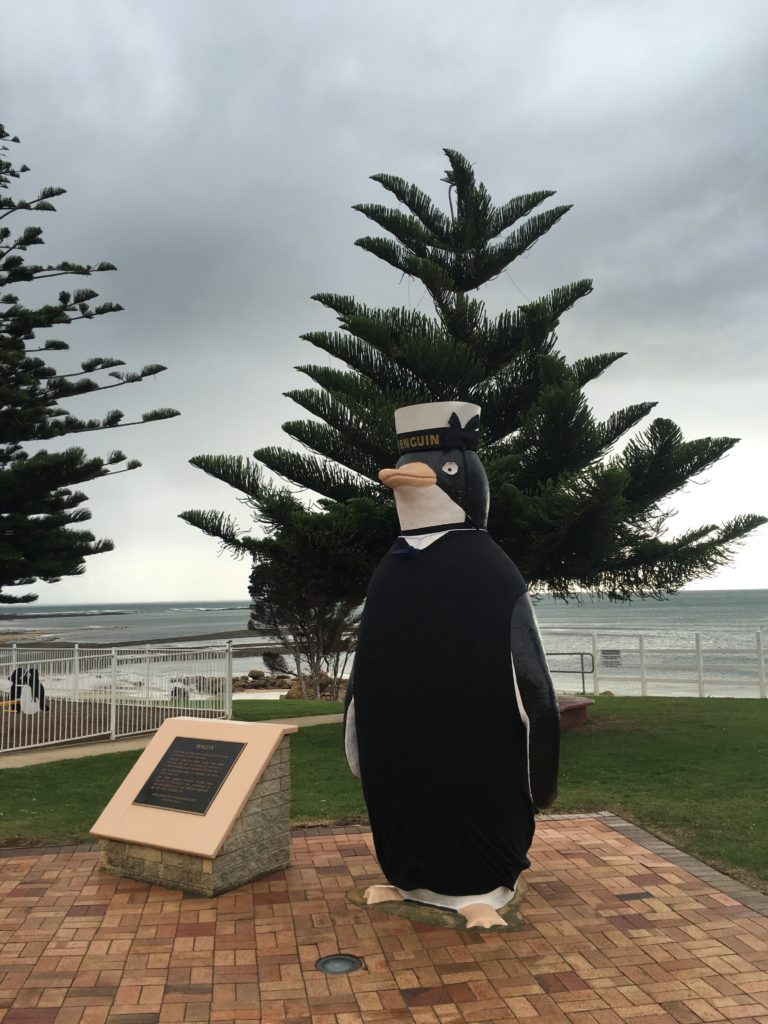 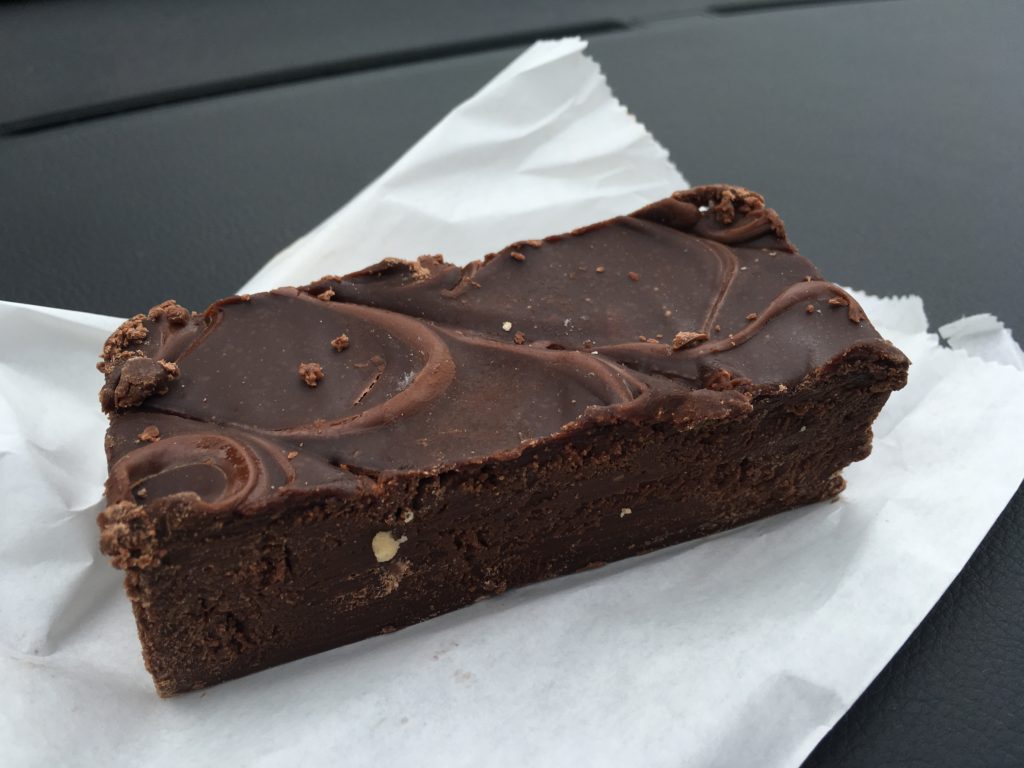 The great thing about Tasmania is that everything is close together (unlike the rest of Australia). It’s only 20 minutes from Penguin to Devonport. You may get lucky and time the Spirit of Tasmania in the harbour. If not, it’s still worth a pitstop – the lighthouse has a good view although it’s very windy and cold so wear lots of layers! 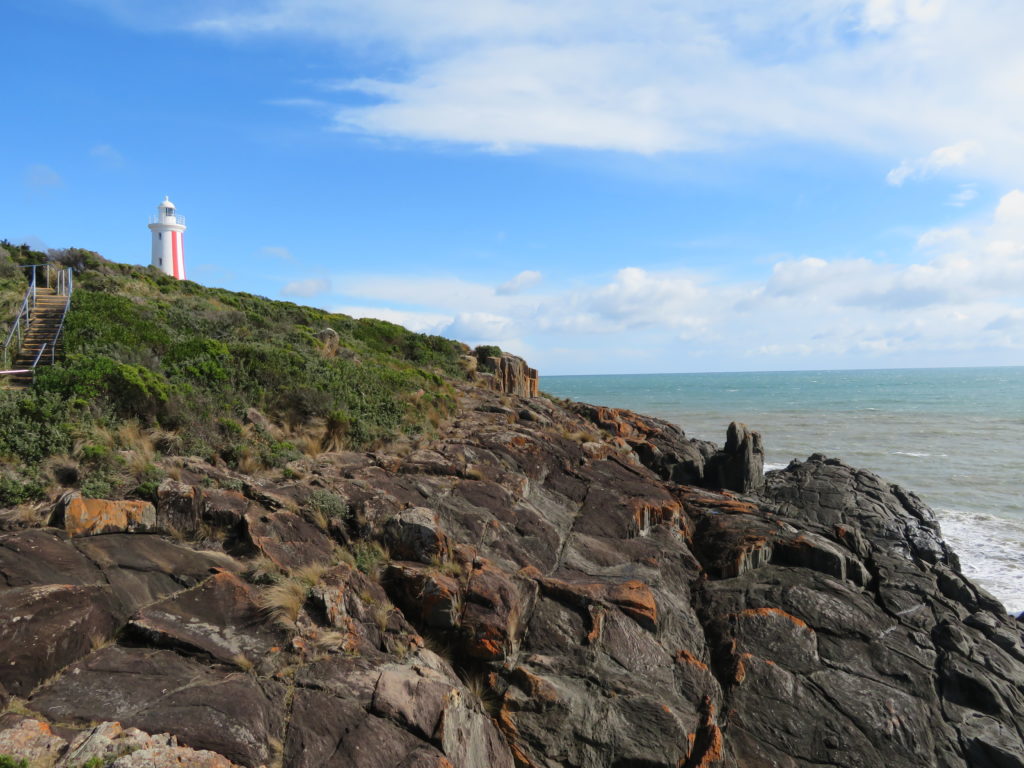 If you want to visit the wineries and food places, the Cradle to Coast Tasting Trail is where you should go.

There were 3 places I wanted to stop at: 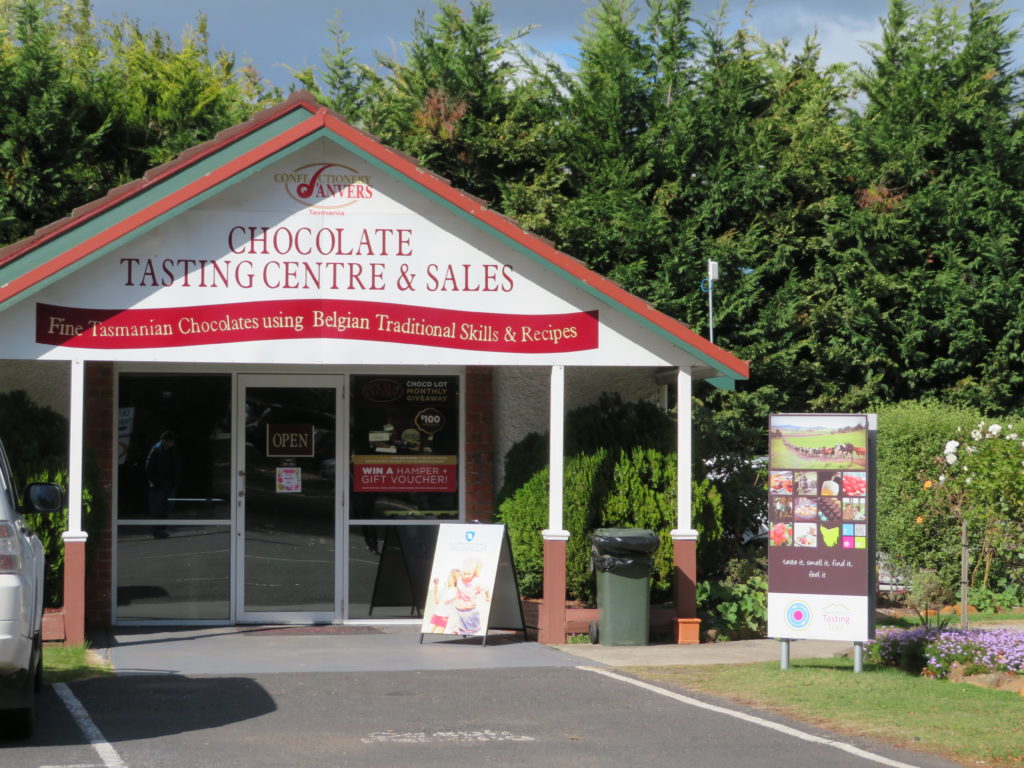 I bought chocolate fudge, gelato and their chocolate chips! 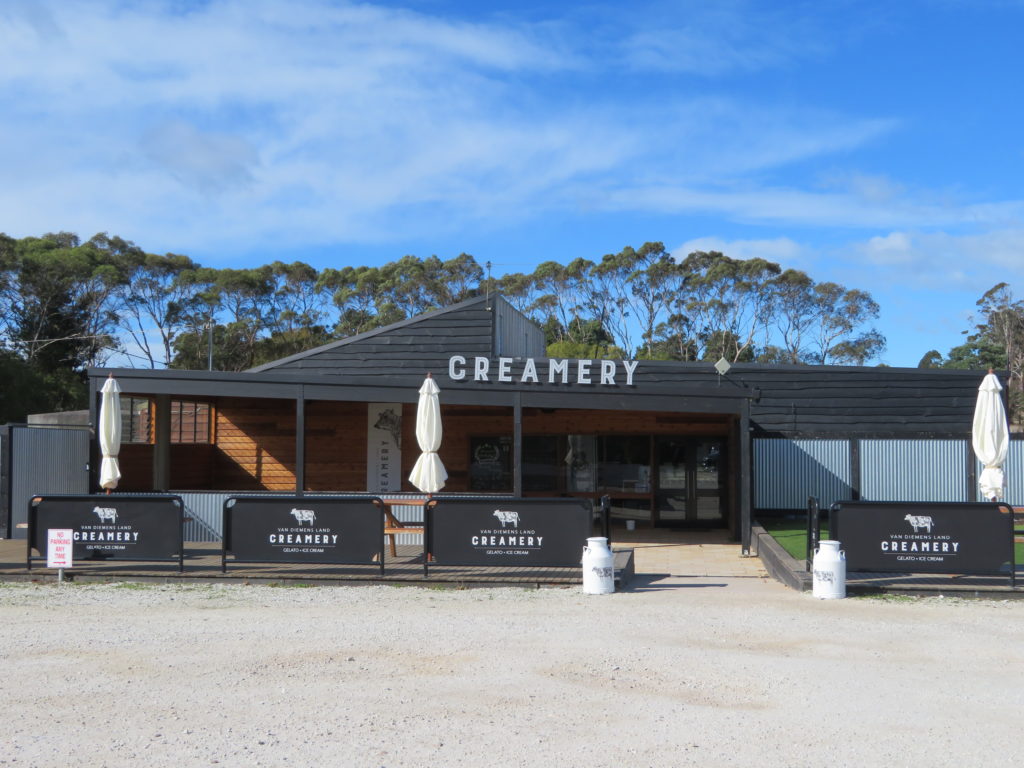 Even though there were less food places (that I was interested in) than I was expecting, the rolling hills and farmland were the prettiest (I think) in this region of the island! 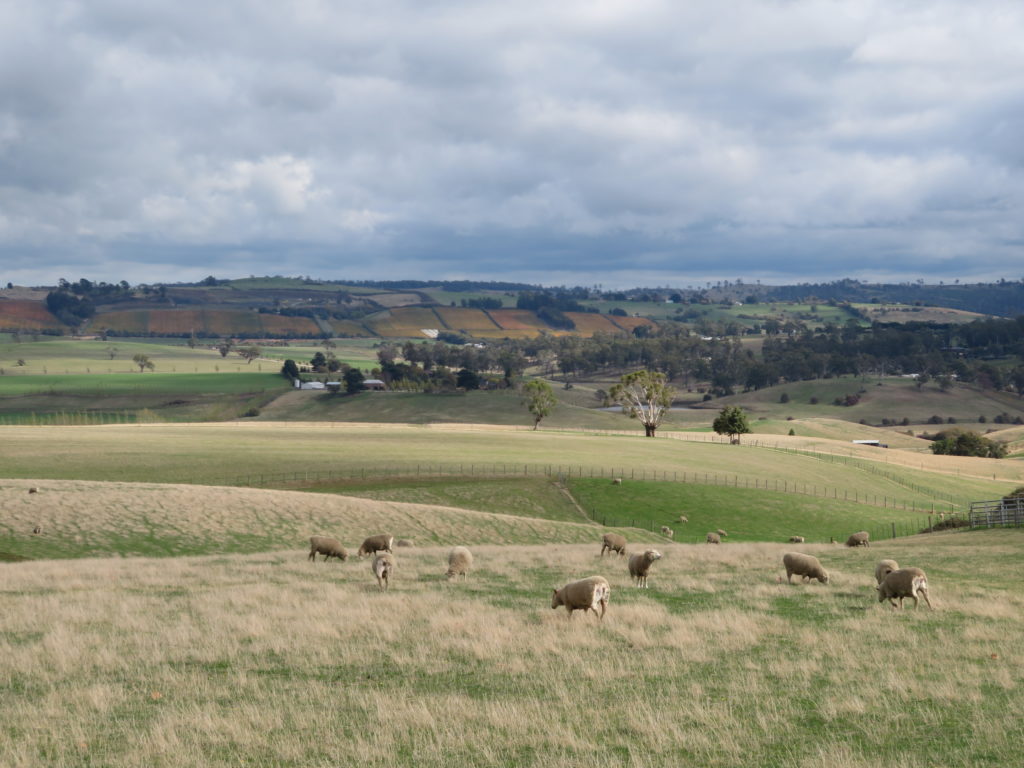 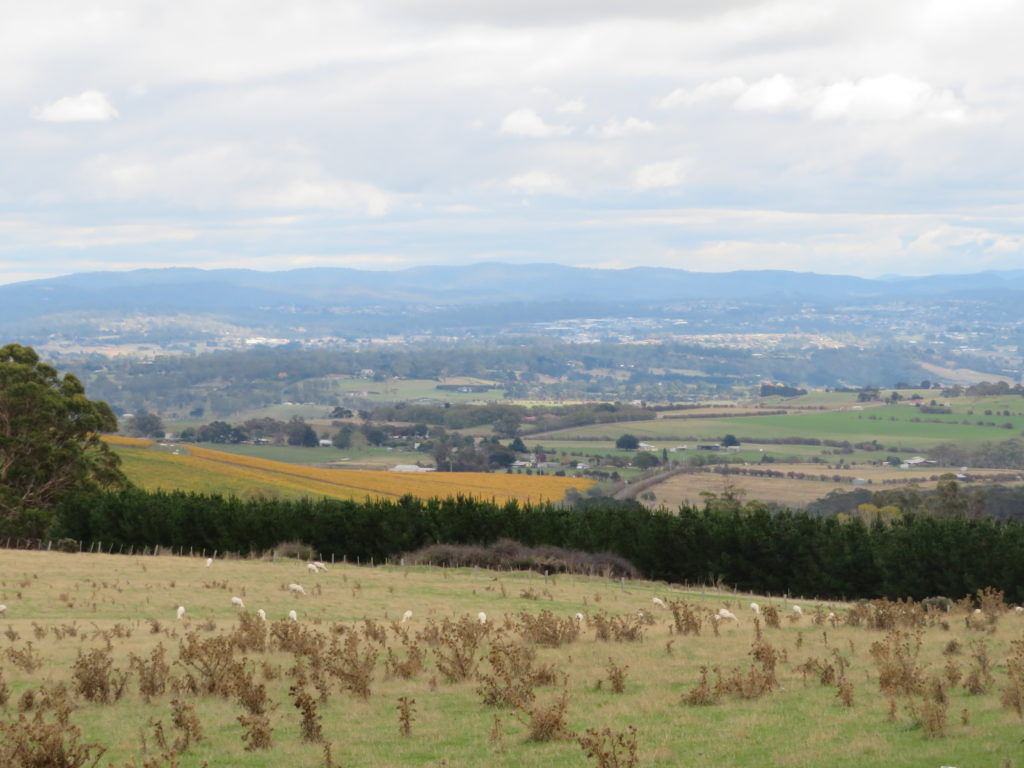 My mum wanted to visit Patchwork Plus in Georgetown so we headed there after the taste trail. On the way you’ll cross the Batman Bridge: 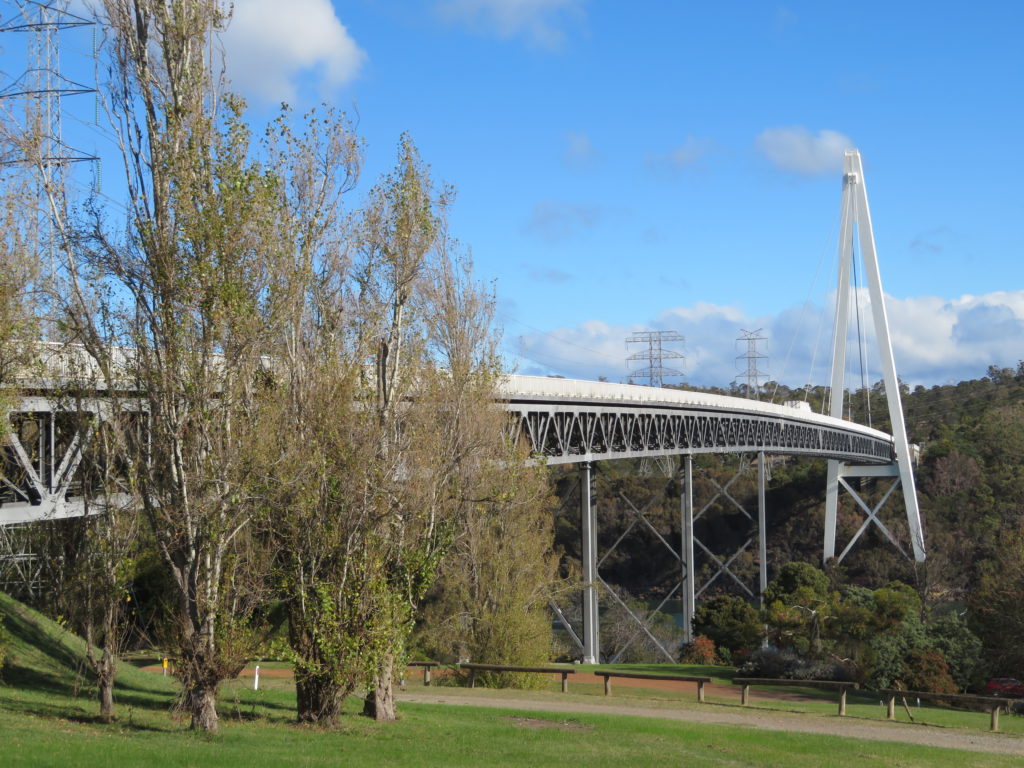 George Town is very small but it does have a nice harbour. Further up past the town there’s a lighthouse and you can also do penguin tours! If we’d had time I would’ve gone to the Platypus House at Beauty Point too (on the other side of the river, opposite Georgetown). 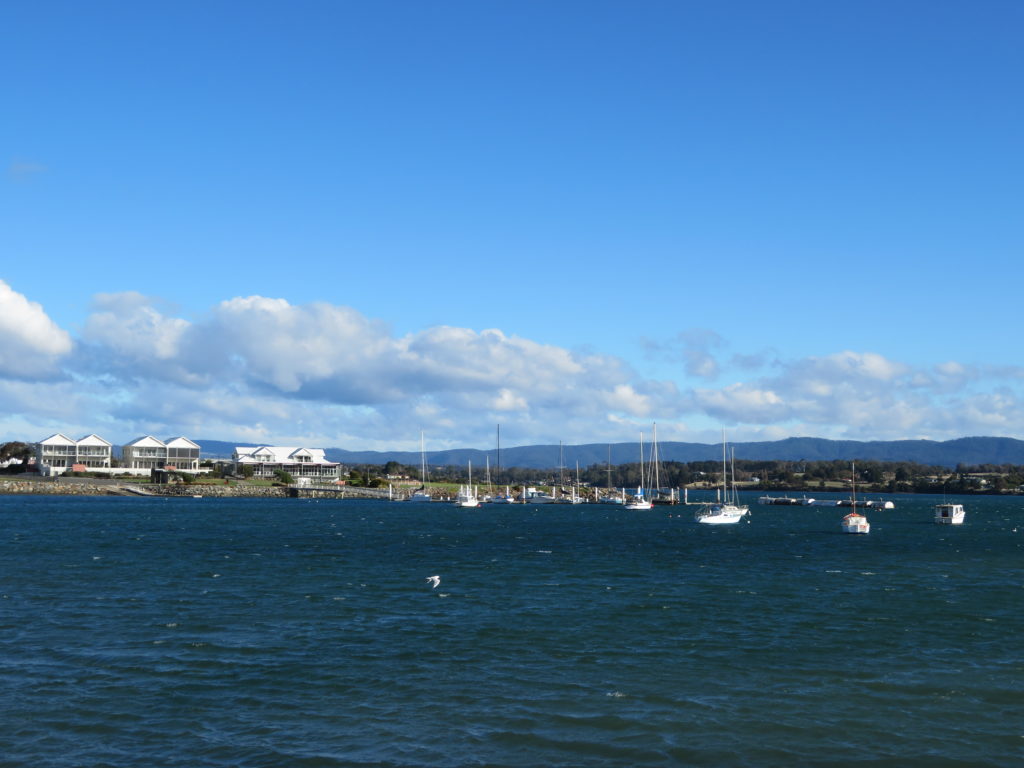 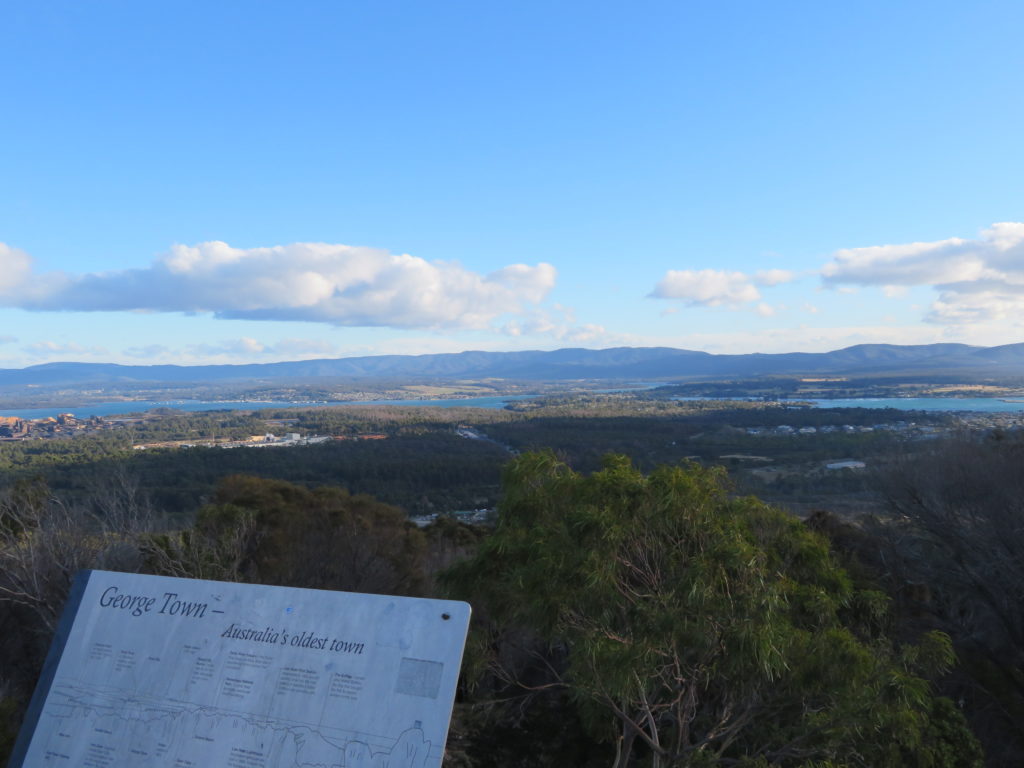 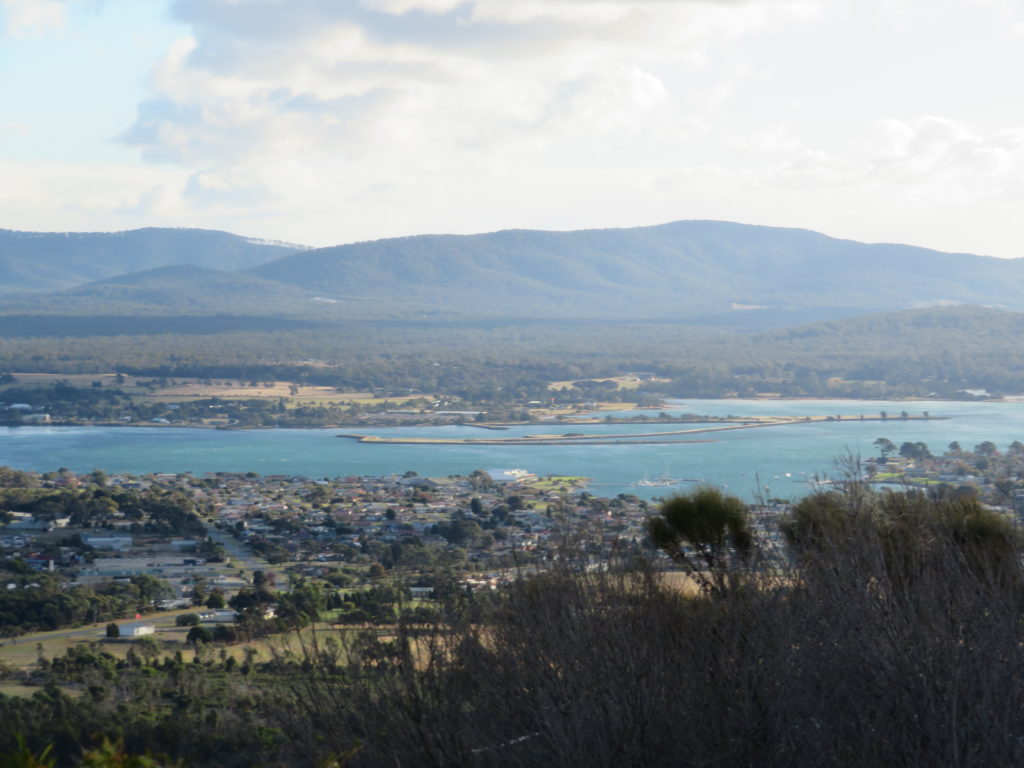 A knock off replica of the real Grindelwald in Switzerland. It’s not really a town, moreso a family resort. The houses surrounding the resort are built to look like Swiss chalets which is cool! I stopped in for a photo and because there was a chocolate cafe. It was closed by that time of day but didn’t look that great anyway… so Grindelwald is not a must do in my opinion. It would be a good option for a family holiday with young kids. 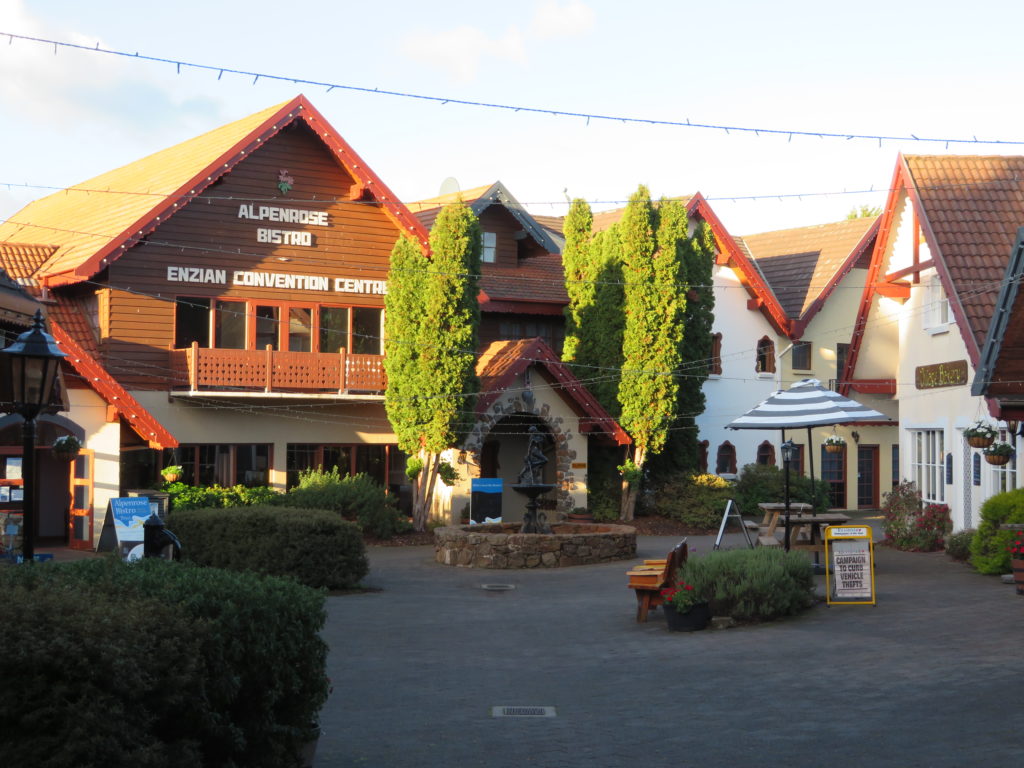 For a nice view, stop in at Brady’s Lookout on your way back to Launceston: 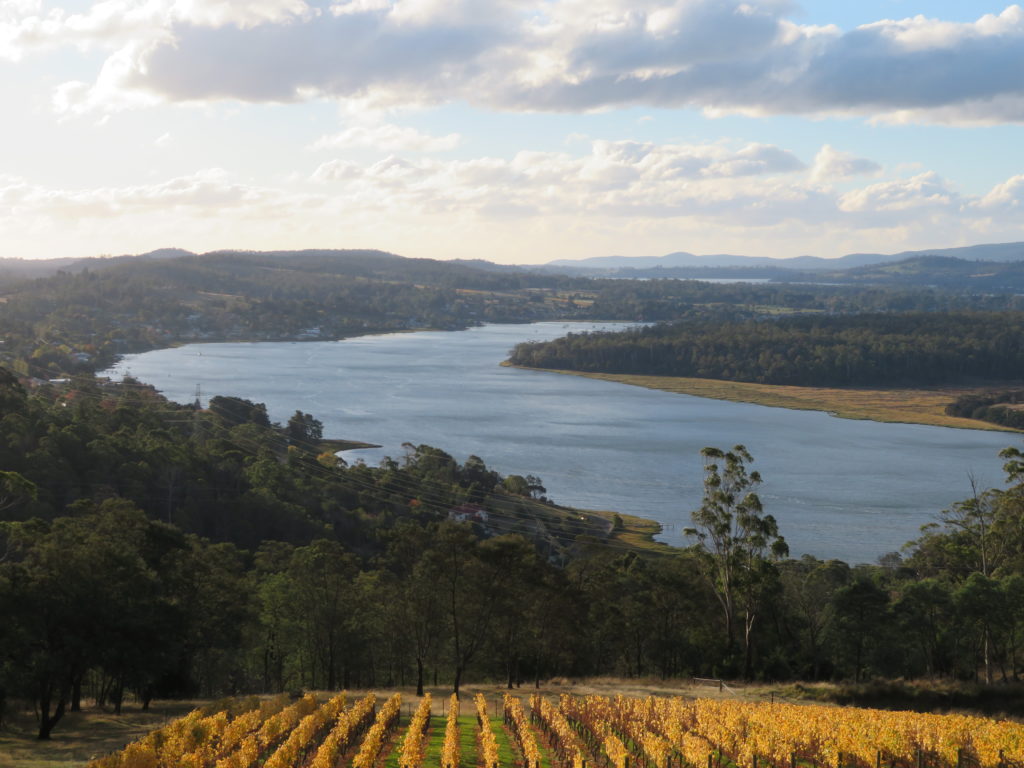 This was day 3 of my 10 day Tasmania road trip. I packed in a lot this day driving from Cradle Mountain up to Burnie, Penguin, Devonport, Down the Taste Trail, across to George Town and back into Launceston. If I’d had the luxury of time I’d have split the itinerary into 2 days and stopped the night in George Town. 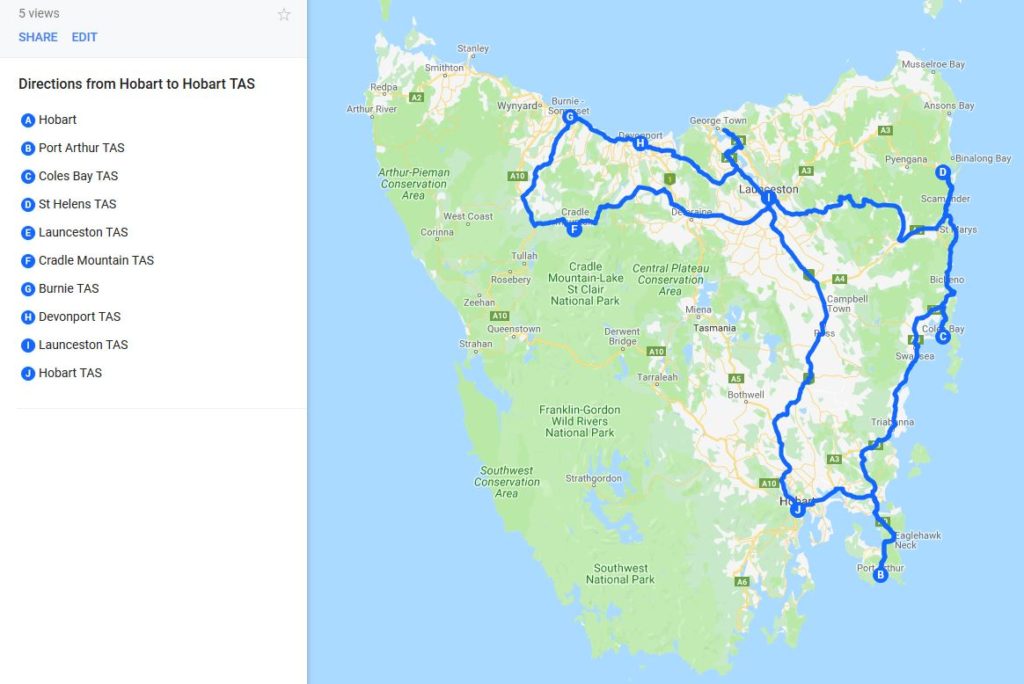 Organize your trip with my travel planning spreadsheets! 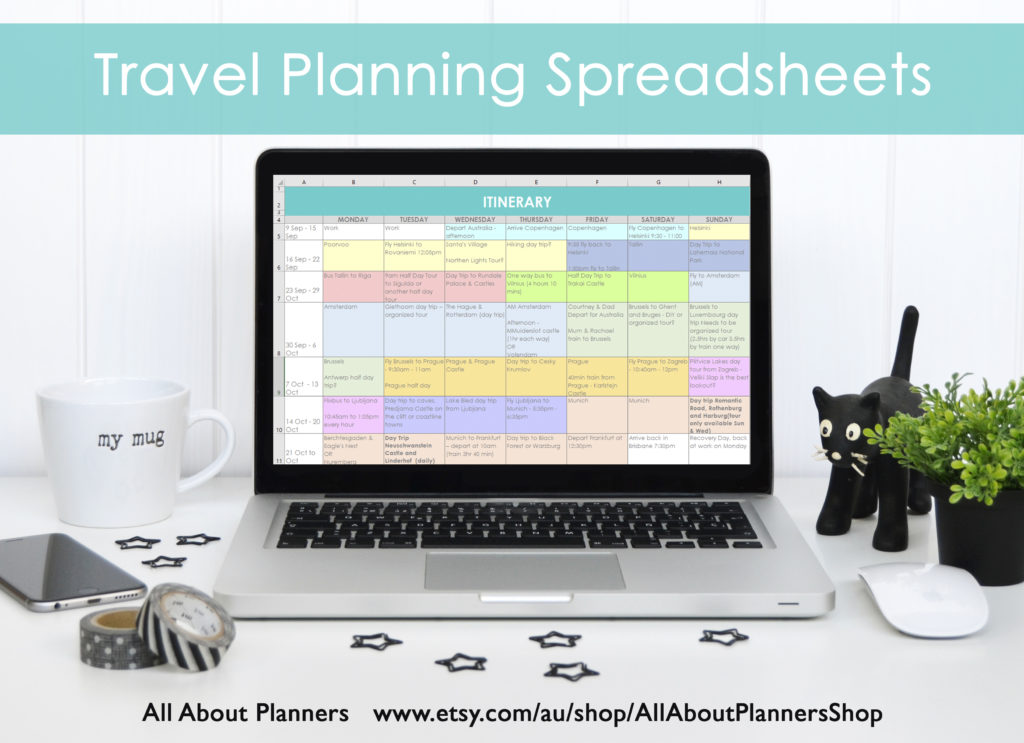