We don’t have castles in Australia so visiting one was a must on my first trip to Europe! After asking people who had been to London before, they all recommended Windsor Castle. 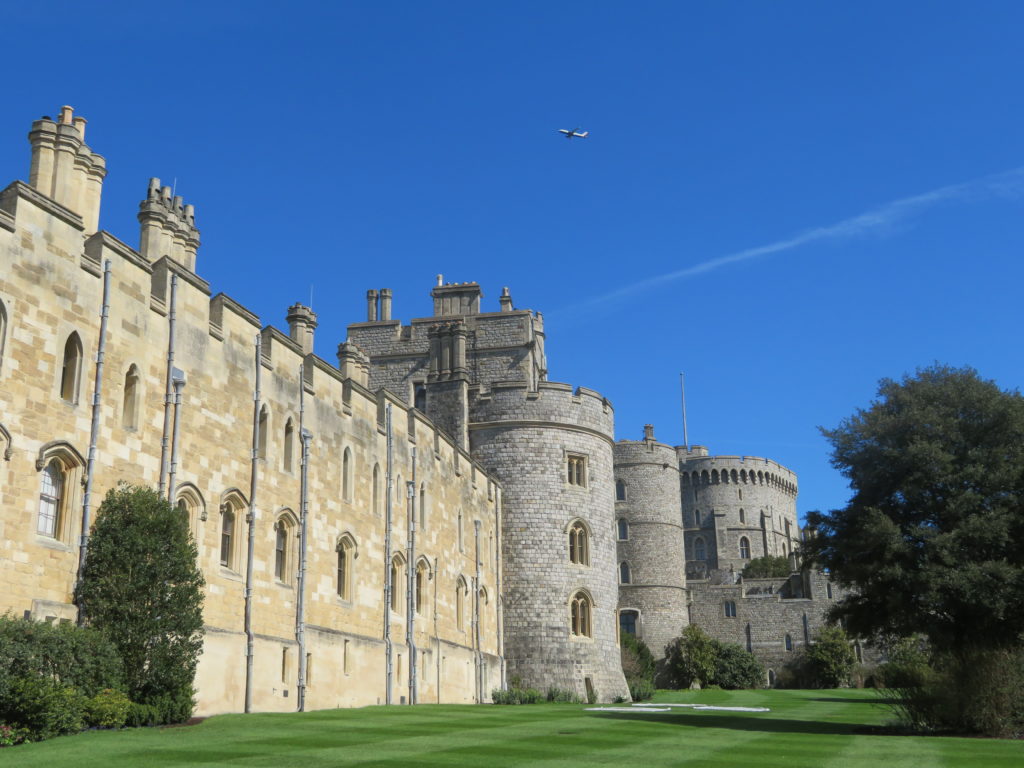 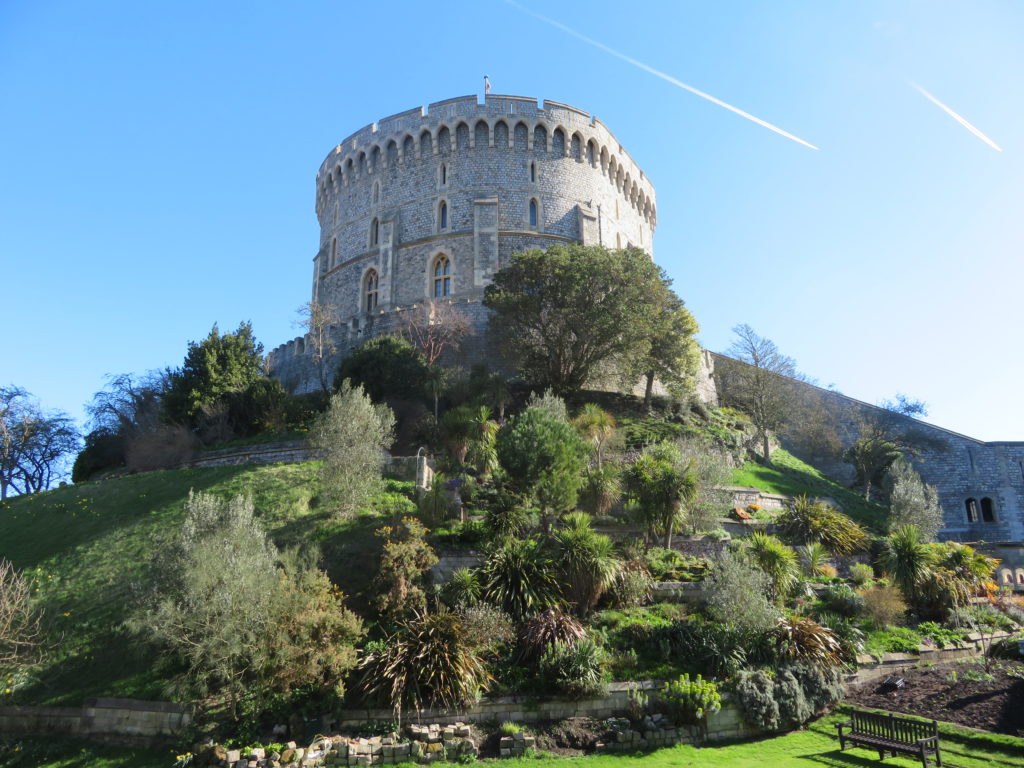 If you use the London Pass (like I did) the cost of the train is included. Change trains at Slough (there will be other people doing the same thing so don’t stress, just ask someone if you’re not sure)

If you’re traveling outside of peak times, don’t waste your money buying a bus tour / skip the line. I went there in April (around Easter time) and didn’t have any problems queuing and no delay getting in there at opening time.

There are tours that combine Windsor Castle with other iconic attractions such as Stonehenge and Bath. I think you’d be pressed for time if you did more than 2 attractions (some tours offer 3) in the one day. They’re also quite pricey when all you’re really getting is a direct bus transfer between places and the same skip the line access you’d get with the London Pass anyway. Plus the train ride out to Windsor was enjoyable. 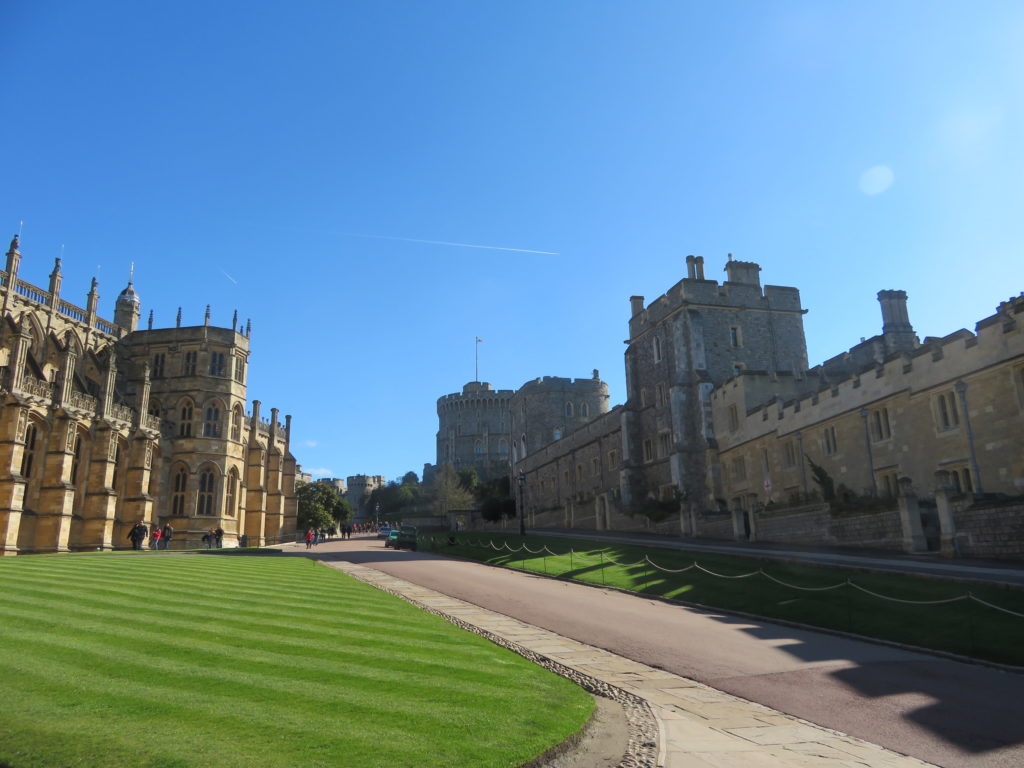 If you want your picture taken with a guard, head towards the chapel where Meghan and Harry were married – there’s a guard house at the end of the driveway.

If you want to avoid queuing for the Queen’s Dollhouse, then after entering the castle grounds, head straight up the hill (in the opposite direction to the Chapel). 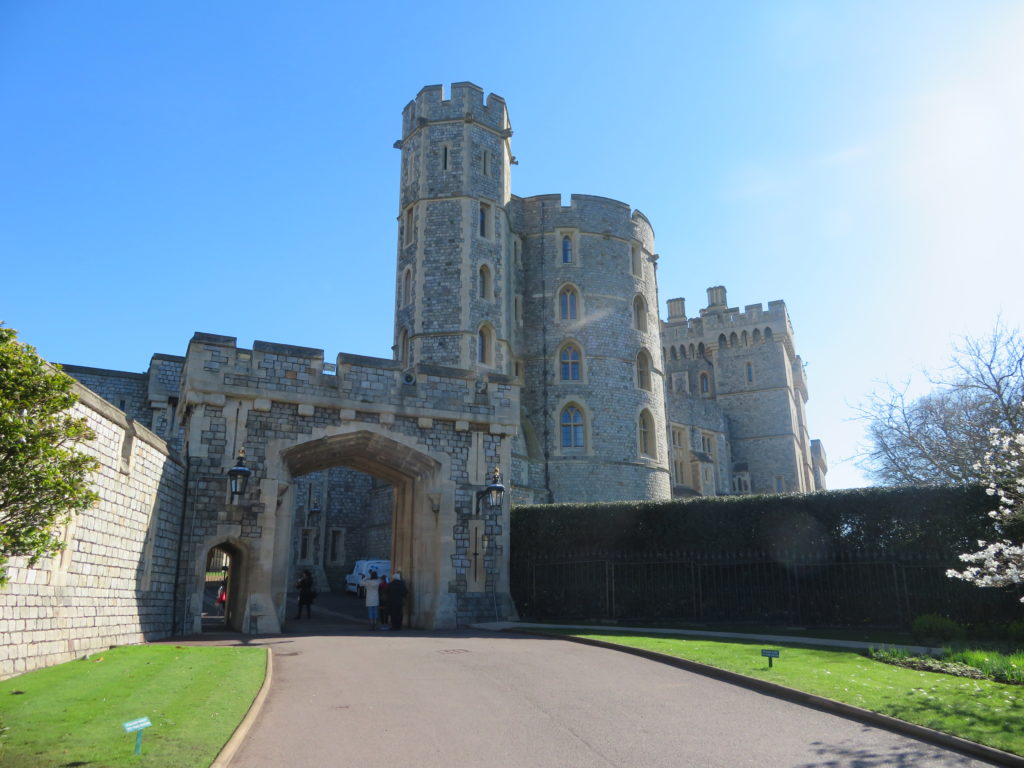 Changing of the Guard

For all the hype this was rather boring and over-rated. If you do want to see it make sure you check what time of the day it’s on and time your visit to coincide. It was on at 11am when I was there. 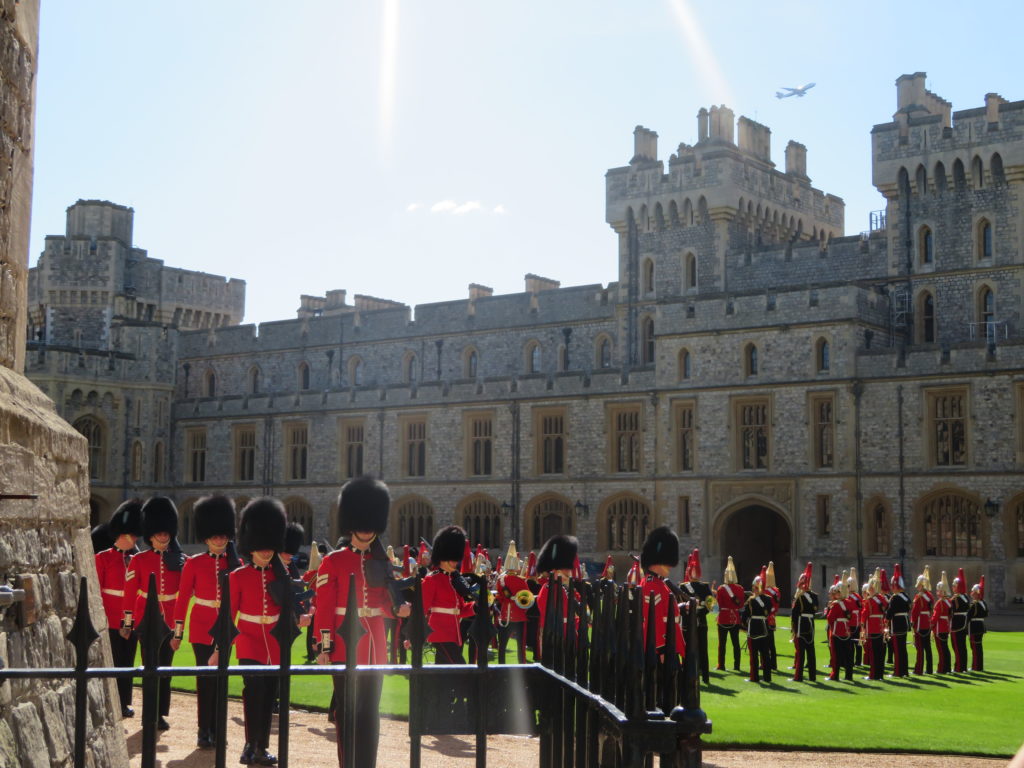 I did the Long Walk after Windsor Castle in the hopes that the sun would have risen so there’s be less glare in photos. The Long Walk goes for more than 4km so I didn’t have time to do the whole thing. Walking far enough back to get the iconic photos of the castle was sufficient for me! 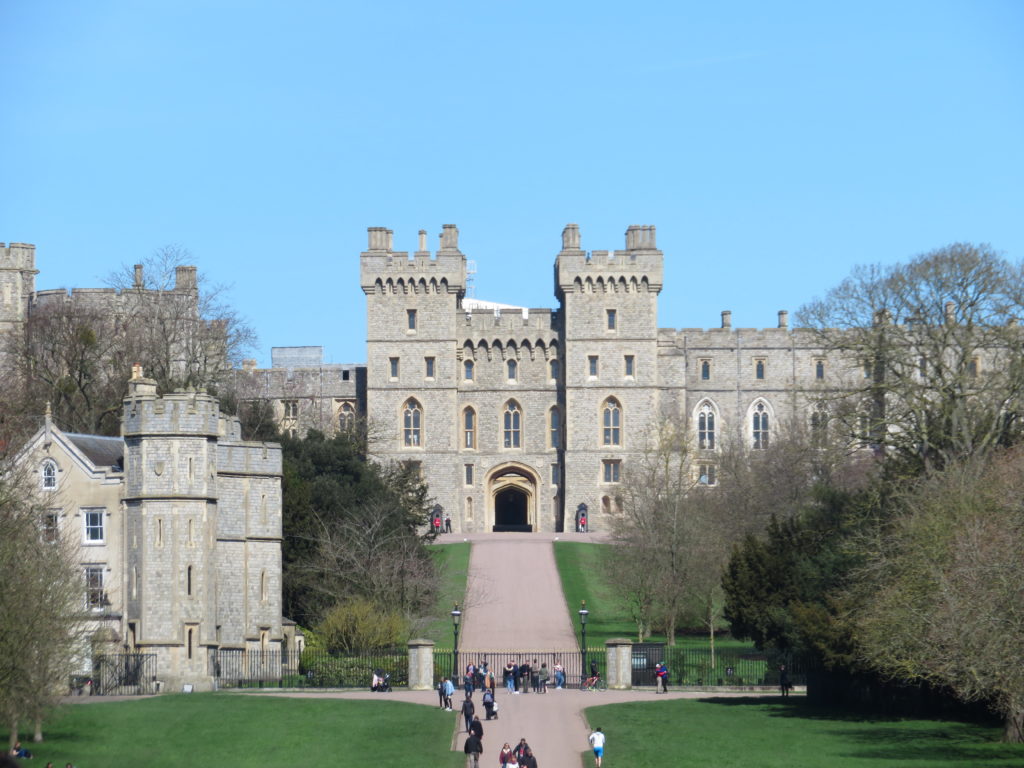 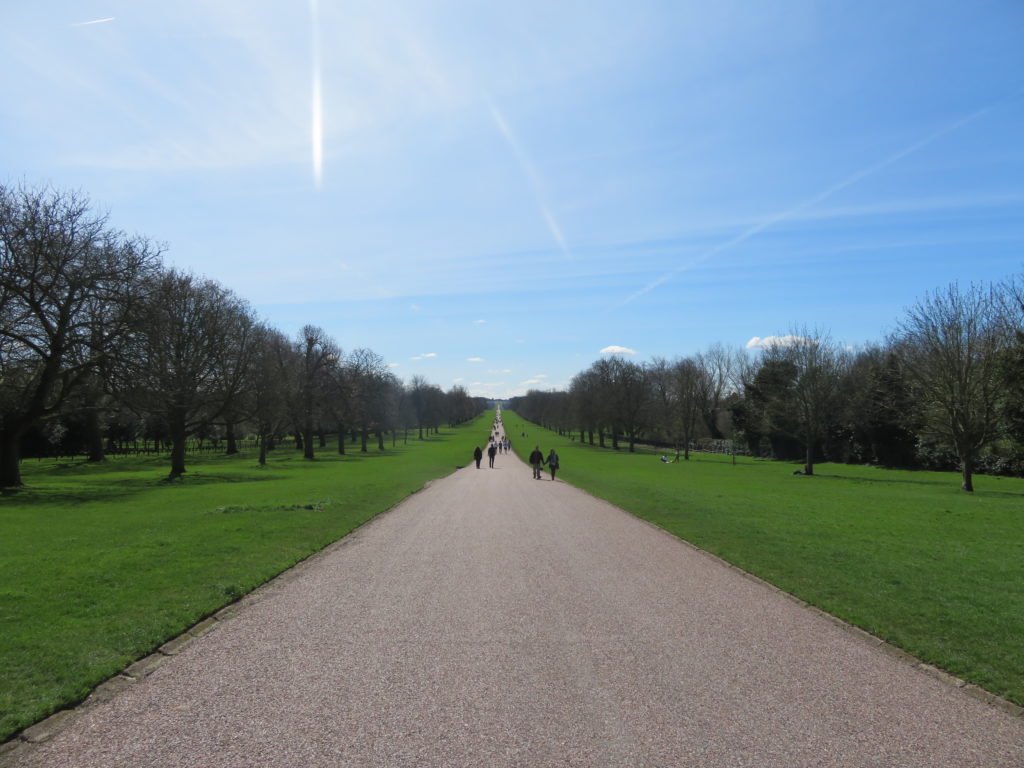 The town of Windsor

The town of Windsor is quite quaint and a lot bigger than I was expecting. There were plenty of food places for lunch. 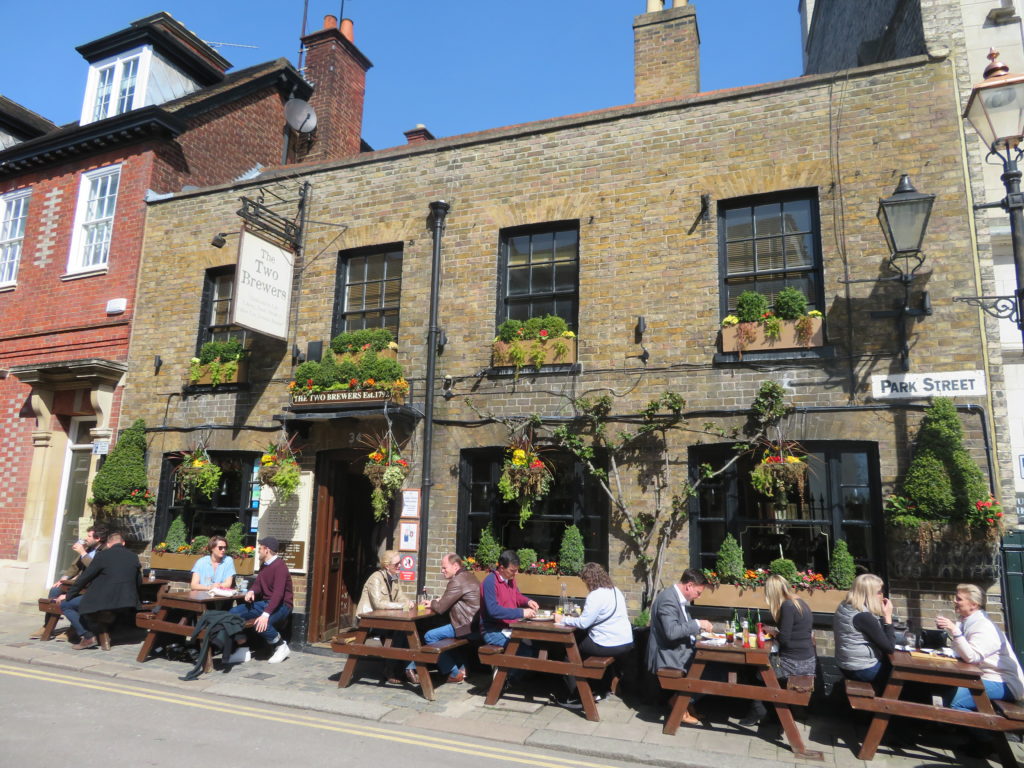 And if you’re a fellow planner addict, there was a PaperChase and Rymans in the town. 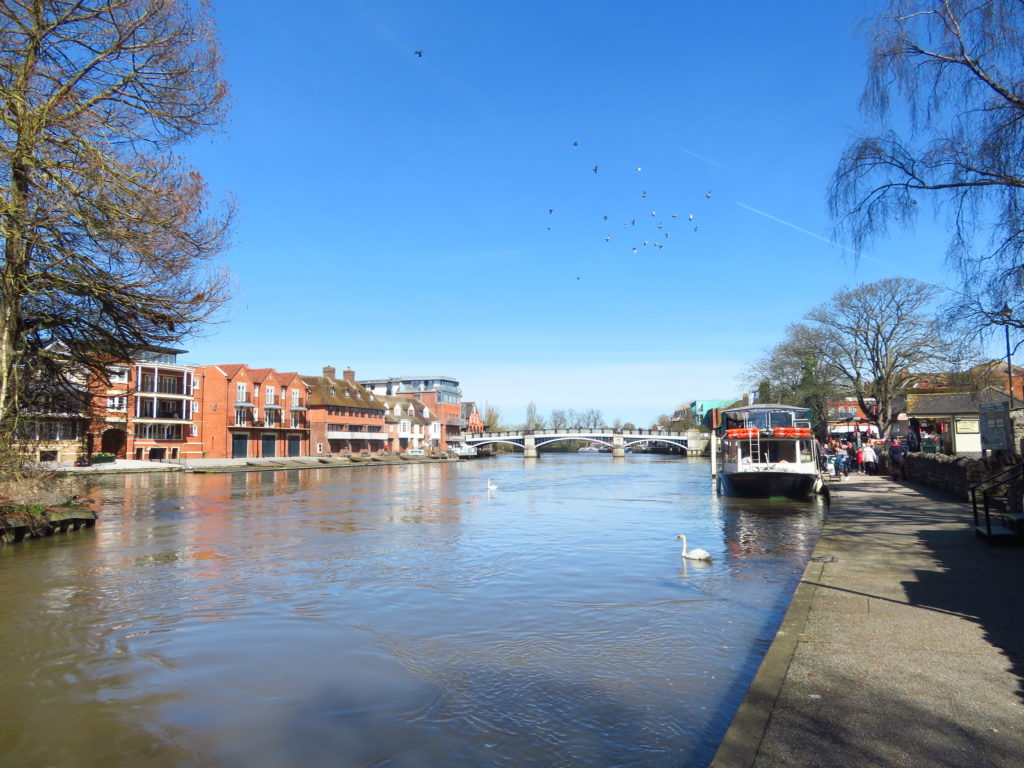 Make sure you take a walk along the river before hopping on the train back to London. 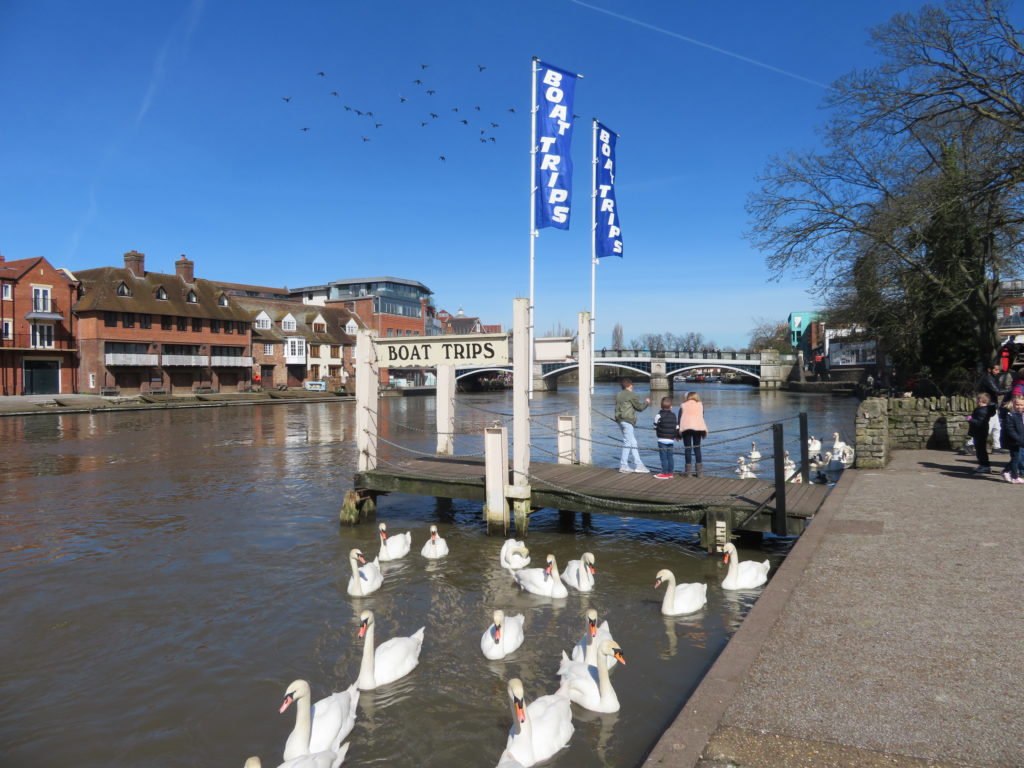 Was It Worth a Visit?

Yes. Having never been to a castle before I enjoyed it. I really wanted to see the Long Walk. Tree lined roads / paths and symmetry are my favorite things to photograph 🙂

However, Windsor Castle (and the town of Windsor) is not something I feel the need to do more than once. It was disappointing that some parts of the castle were closed since it was the off season but it was still worth the visit!