For week 51 of the 52 Planners in 52 Weeks challenge, I was short of time. I had a ton of things to get done before going on a 2 week holiday. So rather than attempting to allocate tasks to certain days which never works for me – I always end up doing the tasks out of order when I feel like doing them or depending on how much time I have available. So I opted to just work off a to do list. Given Christmas was just around the corner I used the to do list printable from my Christmas Planner.

Setting up the Week

I specifically chose this to do list design so I could add an estimated / goal completion date for each task – that way it’d help me prioritise what to do first. 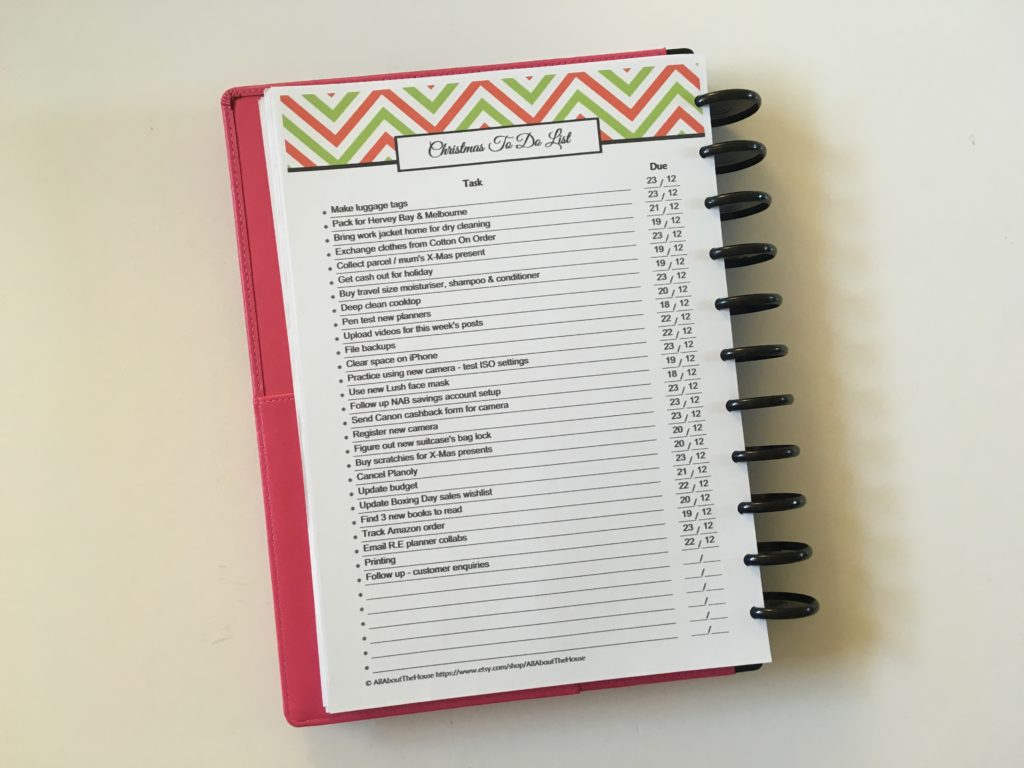 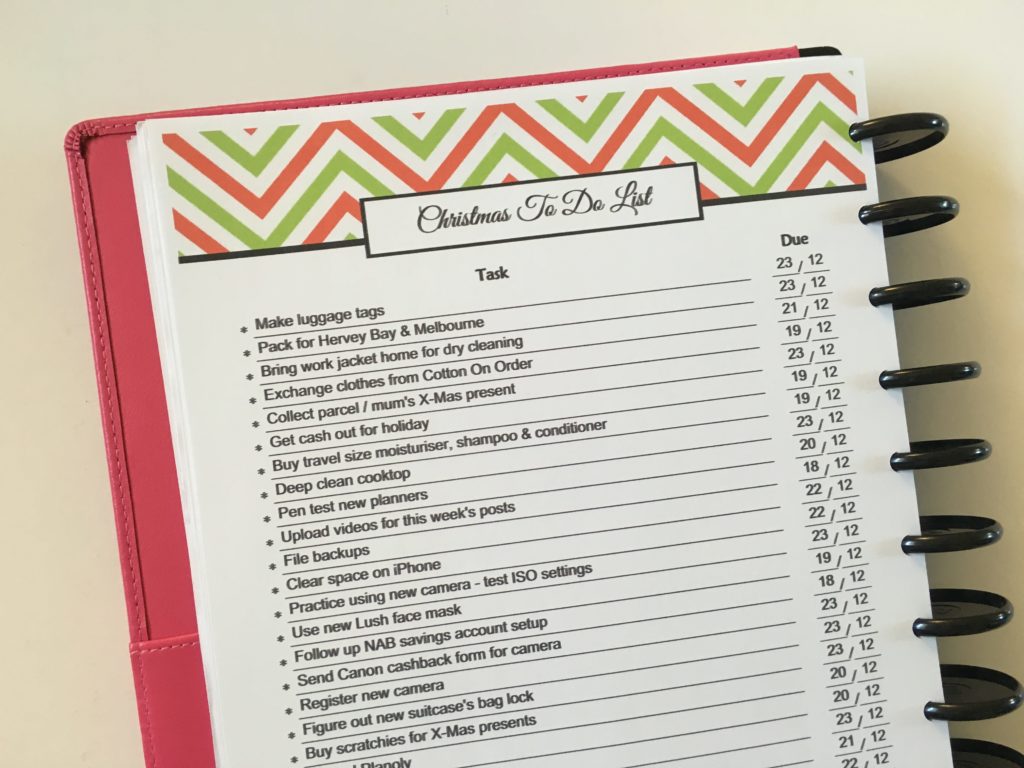 To add a bit of color to the page, as I completed tasks I used red and green highlighters. I used the Zebra Midliner red highlighter. I’m not really sure what all the fuss is about with the Midliners – I don’t think they’re anything flash. There’s plenty of cheaper highlighter brands out there. And if you are stuck on the Midliners, Daiso have a cheap knock off that looks eerily similar – pack of 5 for $2.80 which work just as well! 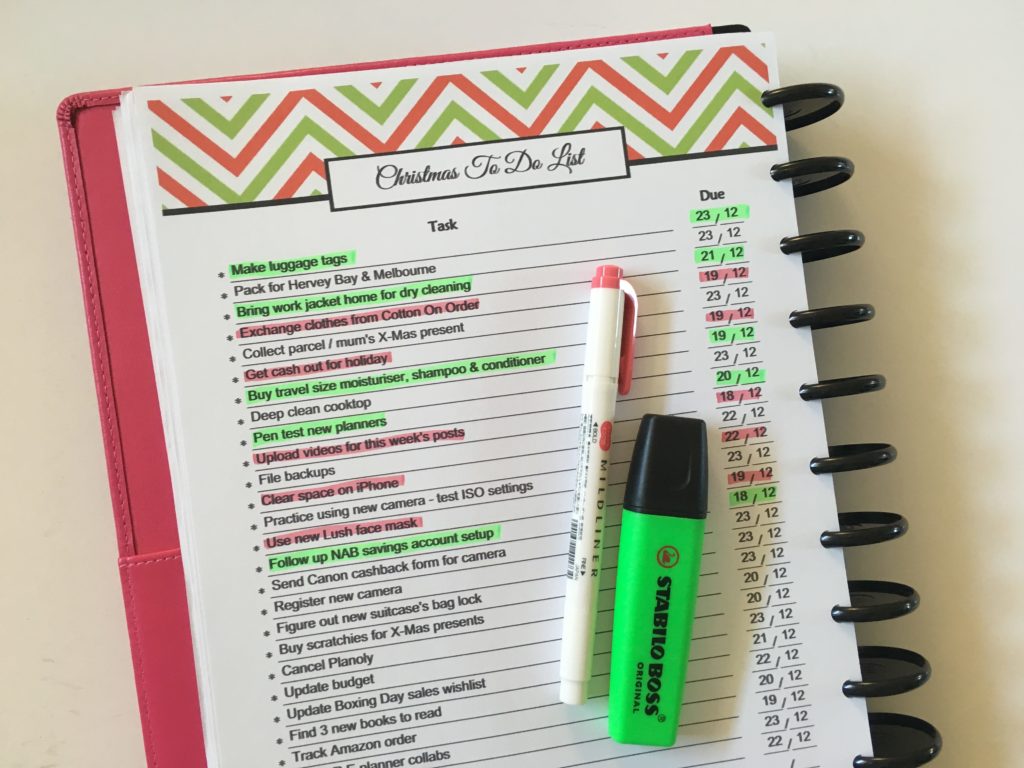 I used the ARC system which I highly recommend!

Related: Planner Organization: Why I use the Arc Planner instead of binders

In addition to the to do list, I printed out the weekly blog planner from my blog planner printables kit. Overall a quick and simple setup this week! 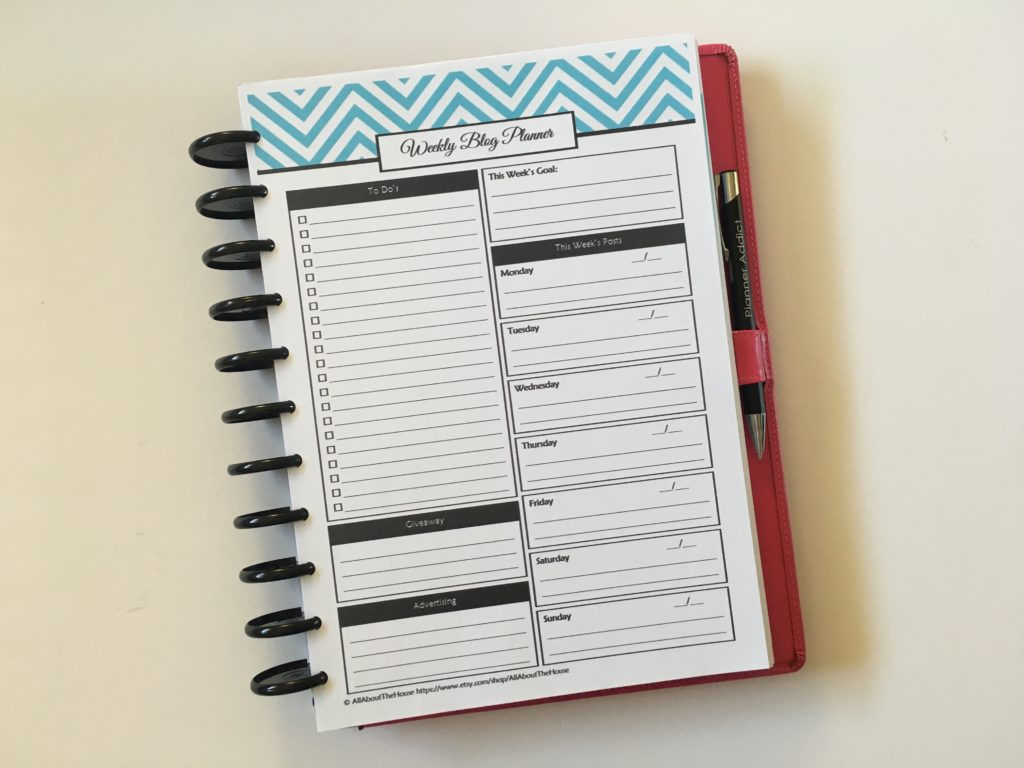 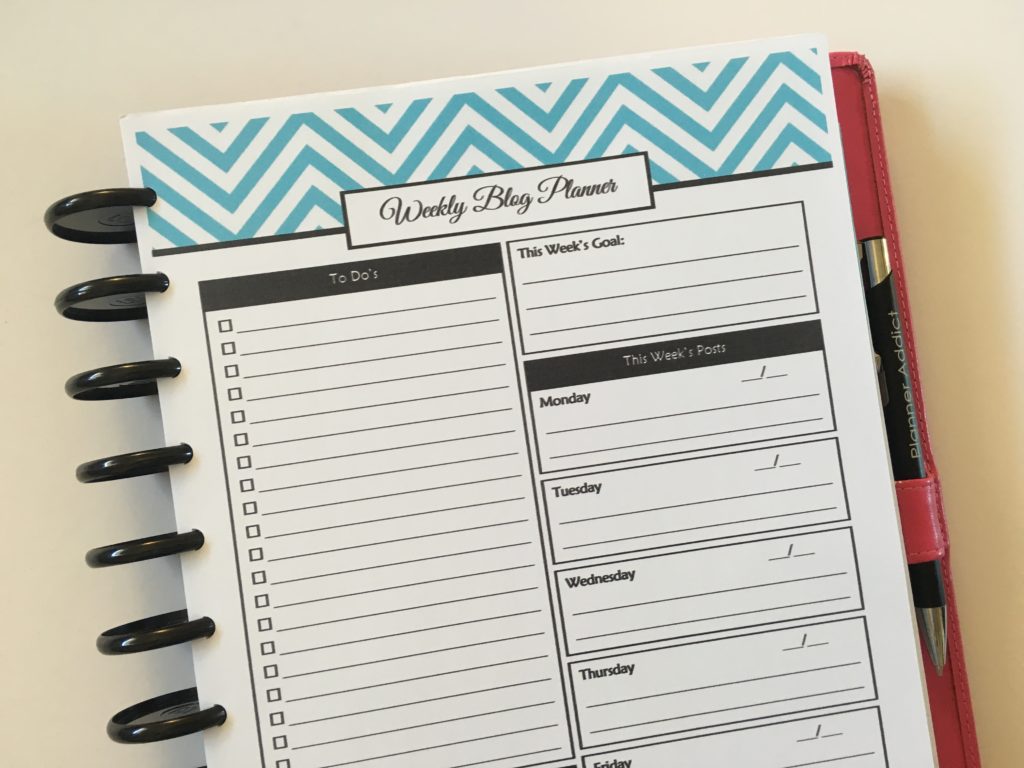 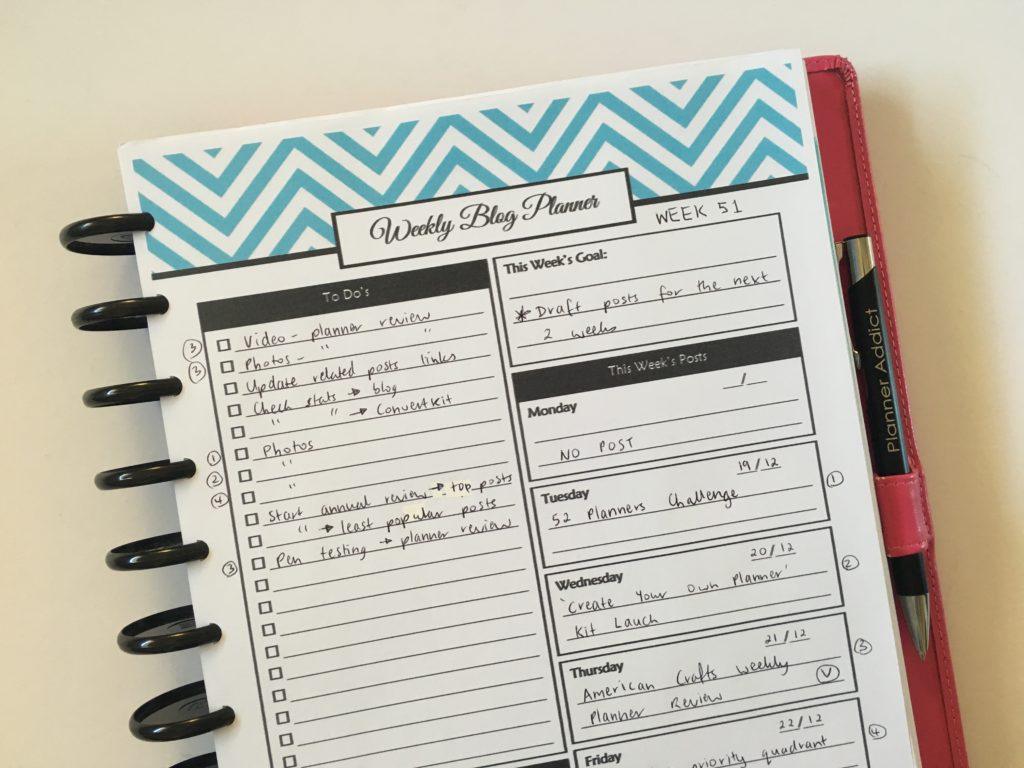 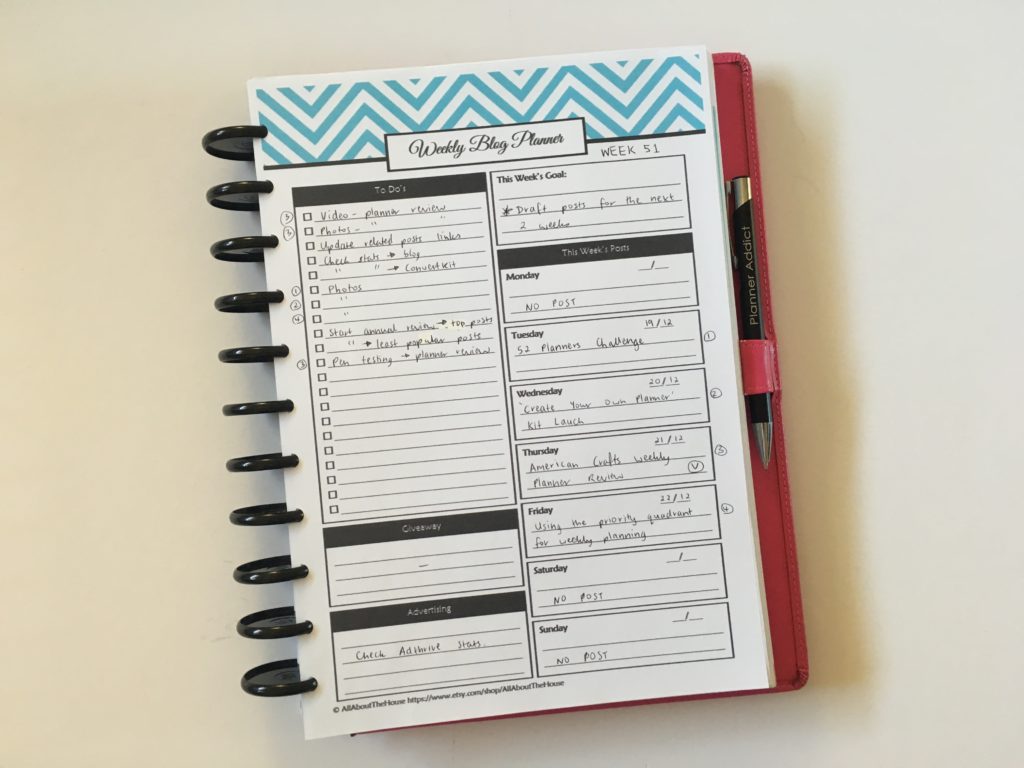 I  originally used black pen and was going to leave it at that…. but decided it was too boring so added some color using highlighters! 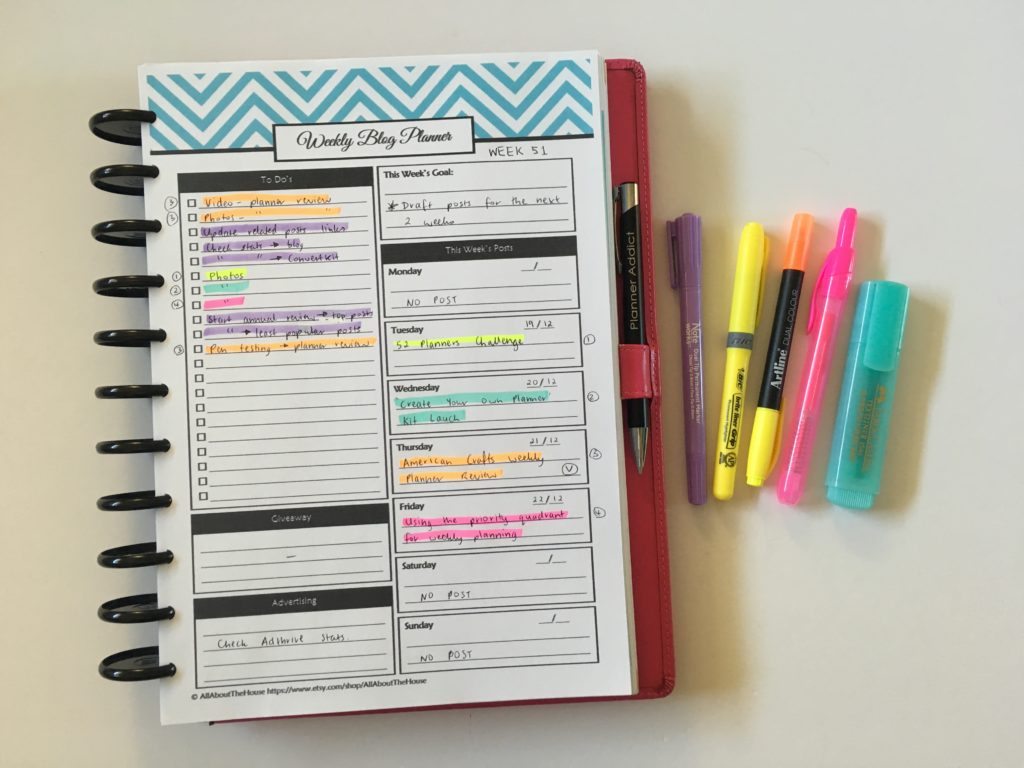 Related:  6 Ways to color code your planner to increase productivity

Related:  Ultimate list of the best planner pen brands and how to choose colors for color coding

The cute pineapple paper clip is from kmart. 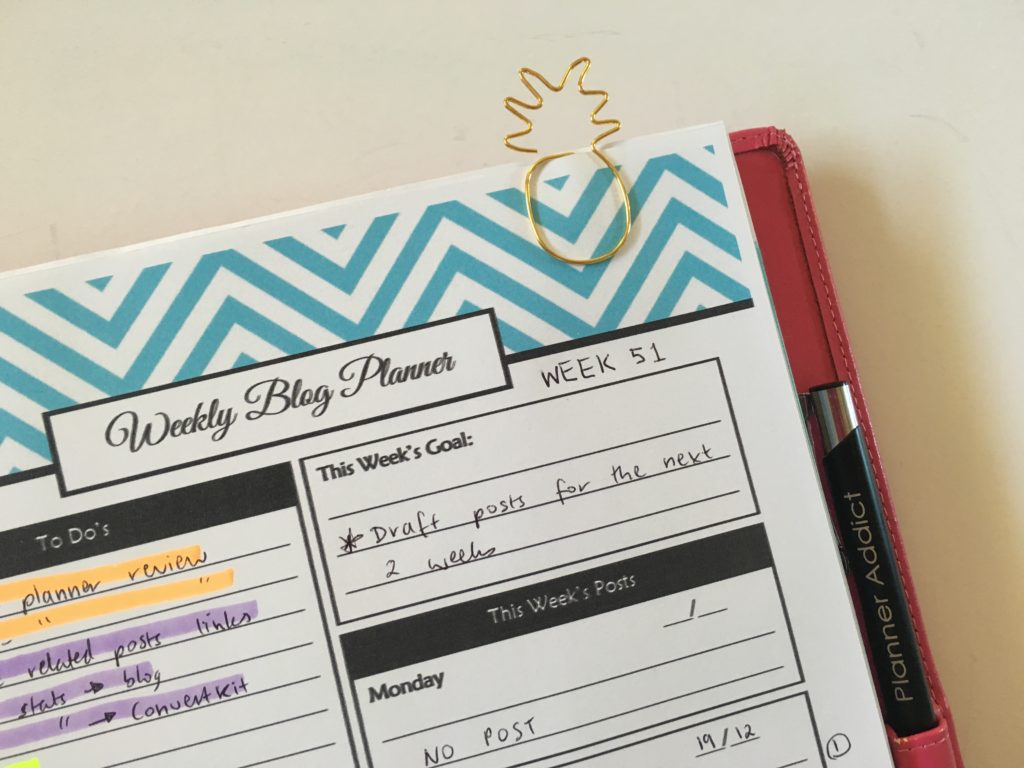 The planner addict pen is from my sister’s planner supplies shop, Carefully Crafted. 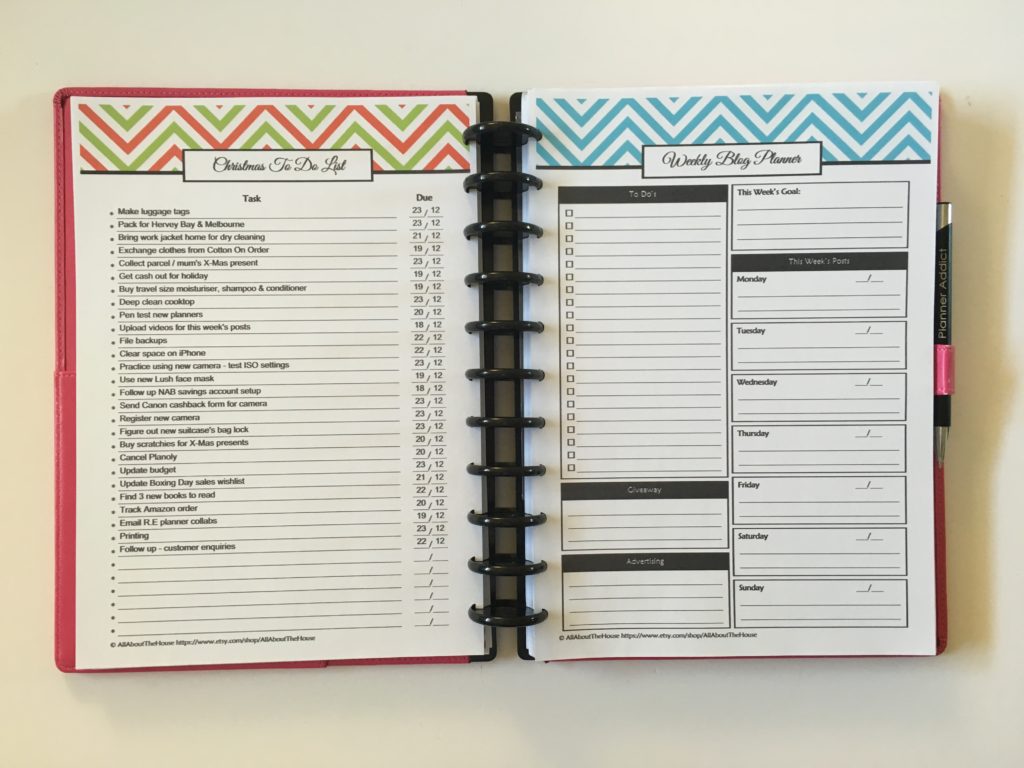 Related: How to make planner printables (advice from a planner addict that’s made over 4000 printables)

Yes. I’ve used to do lists like this many times in the past (before I started posting my weekly spreads on the blog) and it’s always worked well. For me, it’s always been my fallback ‘weekly planning’ method – the thing to make sure I don’t do is put so many tasks that it’s unrealistic / overwhelming.

A to do list like this is a good method for pre-planning the week, but I still prefer weekly spreads that have habit trackers and notes space.

Related: How (and why) I pre-plan the week using the Plum Paper horizontal lined with notes layout 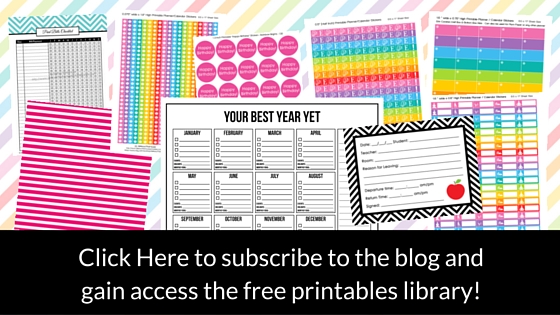 Catch up on past week’s of the challenge: 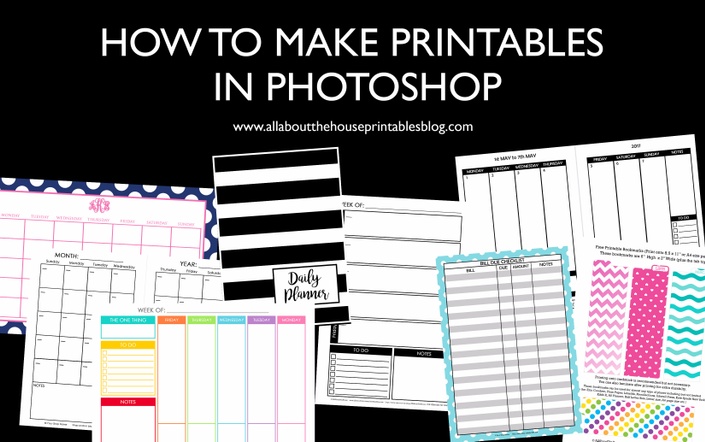